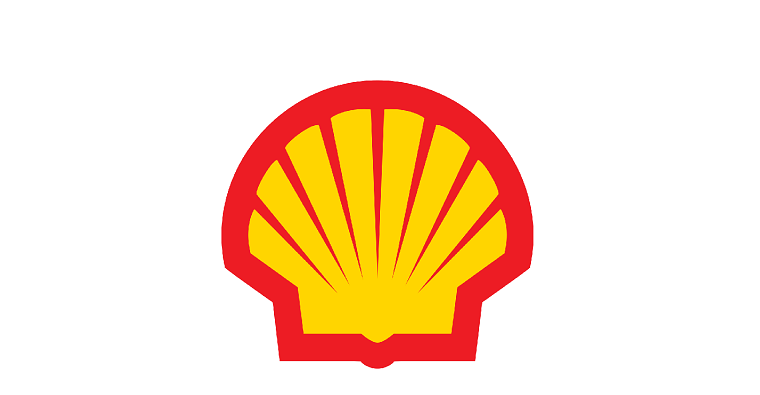 The Energy Commission invests up to $100 million each year to support innovations in fuel technologies and transportation to help the state meet its demanding climate change, clean air, and energy goals.

The hydrogen refueling stations will be built at seven Shell-branded retail stations across Northern California, including three in San Francisco and one in Sacramento, Citrus Heights, Berkeley, and Walnut Creek. Honda and Toyota will provide additional financial support for the stations.

Honda and Toyota both have a hydrogen-powered fuel cell vehicle on the market, but though the benefits over gasoline-powered cars and even all-electric cars are substantial, only a few models have sold because of the lacking refueling infrastructure. In October 2015, there were fewer than 12 hydrogen refueling stations in the entire state of California. By the end of 2016, that number had grown to more than 50.

It’s still too few—and still only limited to California—but thanks to Shell, Honda, and Toyota’s help, hydrogen is on the right track.