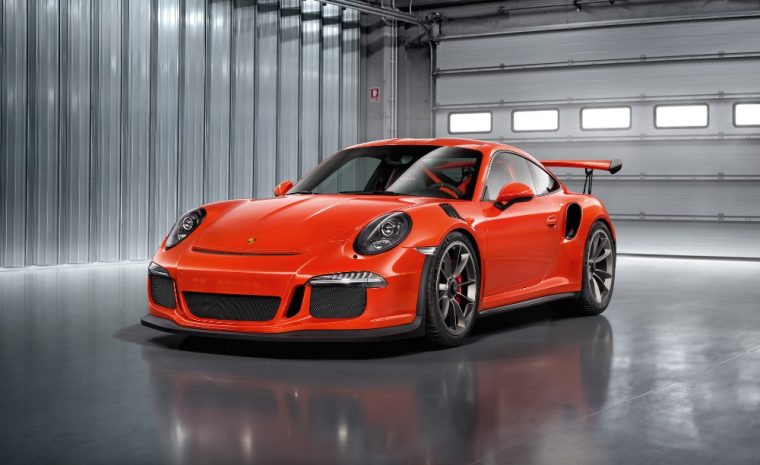 The current debate in the NBA right now is whether Steph Curry has surpassed LeBron James as the best player in the league, but one thing is definitely for sure: Curry drives a much more expensive car than Mr. James.

Truth or Rumor: Did Porsche really sign a deal with tennis superstar Maria Sharapova to endorse its brand?

Curry recently took his premium sports car out for a spin and then stopped at an Oakland gas station to fill up. That’s when Twitter user @idk510 spotted the NBA superstar and recorded a quick video of the random encounter.

Curry didn’t seem to enjoy being filmed, but let’s take a look at the possible reasons he invested in the GT3 RS.

The only downside to Curry’s Porsche? It only yields 16 mpg combined, which leaves him at the mercy of young Twitter users who are eager to capitalize off of his gas pumping abilities in order to score more likes and retweets.

Road Trips: Check out these tips on how to eat healthy while on the road