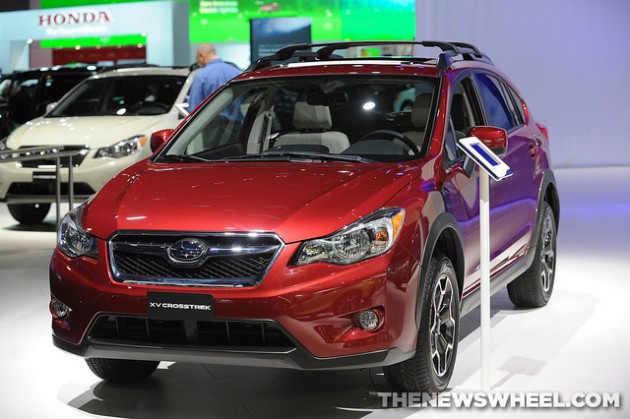 The 2015 Subaru XV Crosstrek was a top performer in June 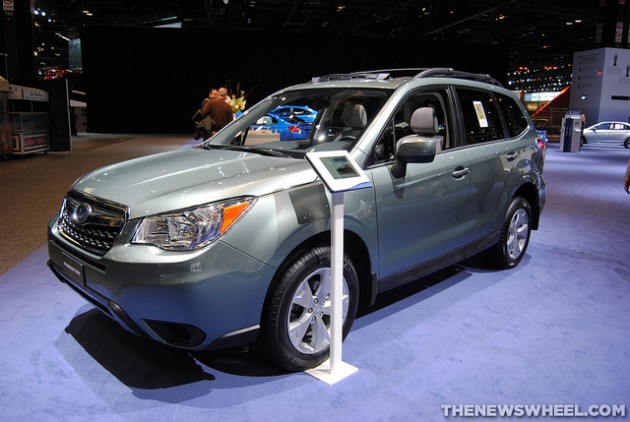 The Subaru Legacy also performed exceptionally well, with sales up 44.6% over June of last year. In total, Subaru sold 4,526 examples.

“Subaru sales continue to climb because we have the right product, the right positioning and a strong retail network,” commented Jeff Walters, senior vice president of sales for Subaru of America. “Select 2016 model year vehicles are beginning to arrive in showrooms and we know this will further fuel our sales growth this summer.” 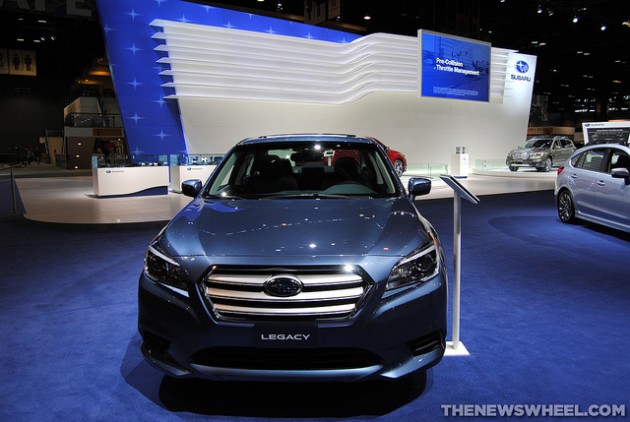 Fueling Subaru’s success are the recent release of SUBARU STARLINK for the 2016 model lineup and the Best Retained Value Vehicle Awards that Subaru scooped up from Edmunds for the 2015 Legacy and WRX. Subaru’s advertising has also been spot on this summer, with the 2016 Forester ad getting us nostalgic and the 2016 Impreza ad bringing everyone to tears. 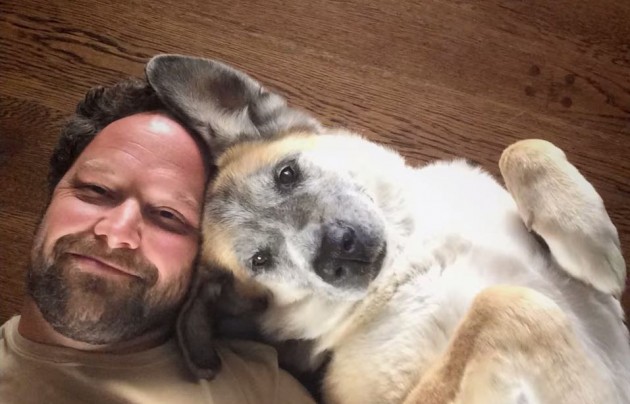 Seriously, one of the ads has a dog in it…how could you not cry?