Thanks to Mitsubishi, Nissan’s Future Includes a New PHEV 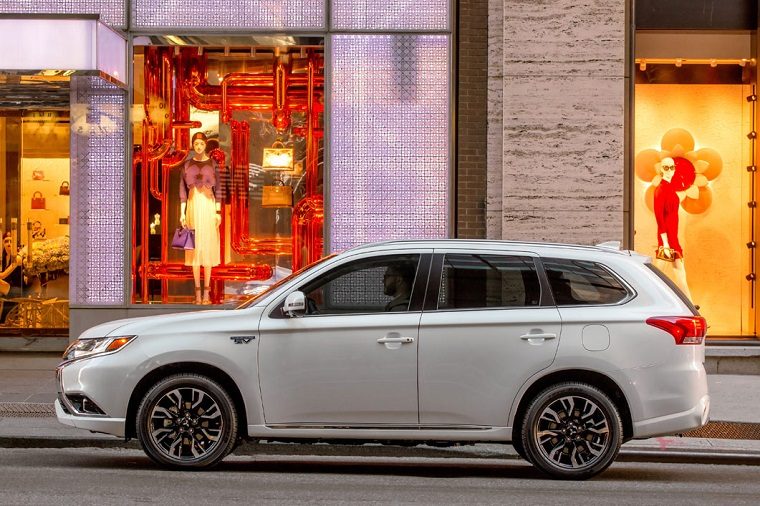 You can thank this SUV for any upcoming Nissan PHEV

There were a lot of questions about what would happen after Renault-Nissan acquired a 34% controlling stake in Mitsubishi Motors, and we’ve finally been getting some answers.

Nissan executives have confirmed that the company is now working on a new plug-in hybrid vehicle (PHEV) thanks to the $2.3 billion deal. Prior to that, the automaker had been happy to focus purely on electric vehicles like the LEAF, but now that the Mitsubishi Outlander PHEV has become available to it, Nissan is looking to borrow some of its technologies to make its own, new PHEV.

“Our current priority is to shift into EVs for the future, but we still need a bridge. We are now working on a plug-in hybrid solution for Europe,” Takashi Shirakaw, Nissan’s European head of research and development, told Auto Express. “We welcomed Mitsubishi Motors into the Nissan family, and they already have the Outlander PHEV.”

However, Shirakaw pointed out that while Nissan’s next-generation product range may be shared with the Outlander PHEV, it was “just the beginning of the discussion as nothing has been decided yet.”

Want an PHEV? Here’s how to figure out whether to buy or lease it

Despite this, he still had some ideas about what a new Nissan PHEV might be like. “Most customers are keen to have a smaller EV,” Shirakaw said. “We recognize this, and we’re thinking about how to solve these customer issues with next-generation EV technology.”

This news comes on the heel of a report that the price of buying one of Renault-Nissan-Mitsubishi’s next-generation electric vehicles could be reduced by as much as 20% thanks to platform sharing. Seems like things are looking up for the alliance!