Earlier this week, the world was introduced to the new Ecto-1, the vehicle of choice for the Ghostbusters. Whether in the classic 1959 Cadillac or the new vehicle straight out of the 1980s, the ghostbusting crew use the car to track down poltergeists and ghouls. What would be really interesting to see is the Ecto-1 coming face to face, or rather grille to grille, with a haunted car. And there are plenty of them out there!

Drivers on the road have more than potholes to be afraid of. Urban legends surrounding cursed and possessed cars have been around since the birth of the automobile. Some of these ghastly tales are straight up spine-tingling! I’ve decided if I don’t get to sleep tonight, neither do you, so I’m sharing the stories of the five creepiest haunted cars with you. Pleasant dreams! 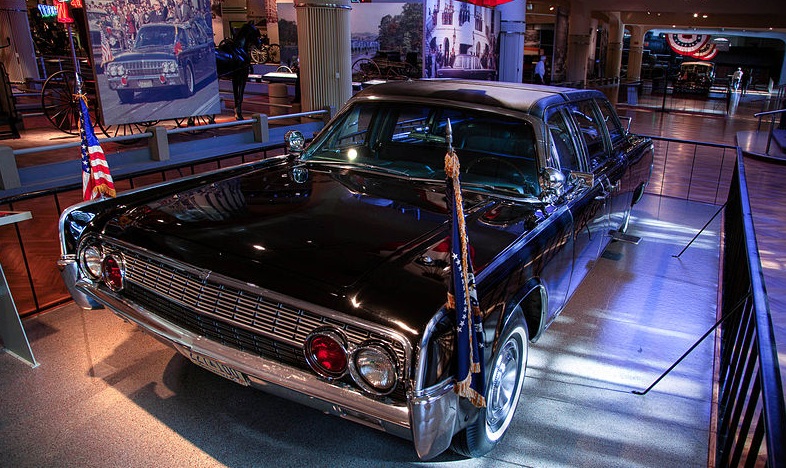 Now I’ve talked about JFK’s Presidential 1961 Lincoln Continental extensively in “The West Wing Wheels.” President Kennedy was assassinated in the back seat of the vehicle, code named the SS-100-X. Despite this fact, the Continental was used by three more presidents over the span of nearly 14 more years. President Lyndon Johnson felt uneasy around the limo, which he had painted black. Eventually, the car was moved to the Henry Ford Museum. Once there, visitors have reported seeing ghostly apparitions near the SS-100-X. Could this be our dearly departed Kennedy? 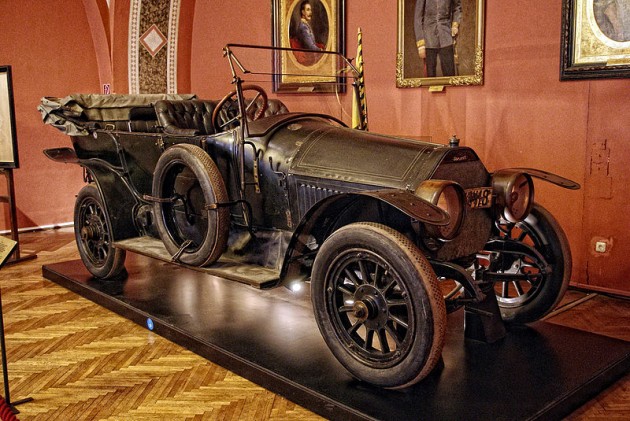 Kennedy wasn’t the only assassinated political leader with a supposedly cursed car. Enter in Archduke Franz Ferdinand, the man whose death ignited World War I. At the time of his murder by a sandwich-loving assassin, Ferdinand was in a 1910 Gräf and Stift double phaeton. After the Austrian’s Archduke’s death, mysterious circumstances befell each of the owners of the car. According to accounts, the Governor of Yugoslovia owned the vehicle for a time. However, he was involved in four accidents and even lost his right arm. One-by-one, each subsequent owner met a horrible demise. 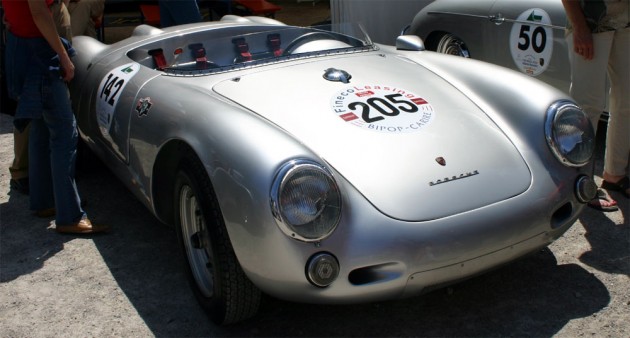 Rolling right along to another cursed celebrity vehicle, we next come to James Dean’s Porsche 550 Spyder. During his filming of Rebel Without A Cause, resident bad boy James Dean obtained a customized Porsche 550 Spyder. Nicknamed the “Little Bastard,” the vehicle was driven by Dean during the crash that would claim his life. A crash that was predicted by actor Alec Guinness. You know, Obi-Wan Kenobi! Exactly a week before the crash, Guinness allegedly told Dean, “If you get in that car, you will be found dead in it by this time next week.” Who knew Kenobi dabbled in the dark side of the Force? Death soon followed everyone who owned the repaired “Bastard,” ranging from those who raced it to those who tried to steal it. Eventually, the Spyder mysteriously vanished. 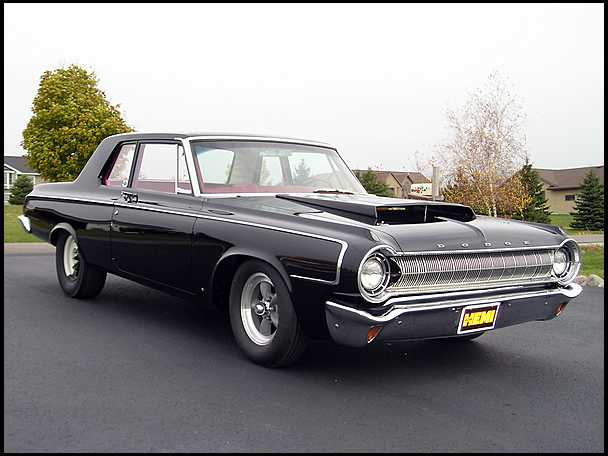 Remember that old Stephen King book Christine? The one where the car goes on a murdering spree? Meet the real life Christine! Dubbed the most evil car in America, the 1964 Dodge 330 named the “Golden Eagle” began its life as a police car. According to legends, all three officers who drove the vehicle went on to kill their own families and then themselves. When the car was transferred to different owners, the Eagle set its talons on other victims. Locals who vandalized the car allegedly died in horrific accidents. A church who feared the car was possessed by a demon supposedly chopped up the vehicle and scattered the parts. The car’s latest owner, Wendy Allen, reportedly has assembled most of the scattered parts. Because who wouldn’t want to resemble a demon car? 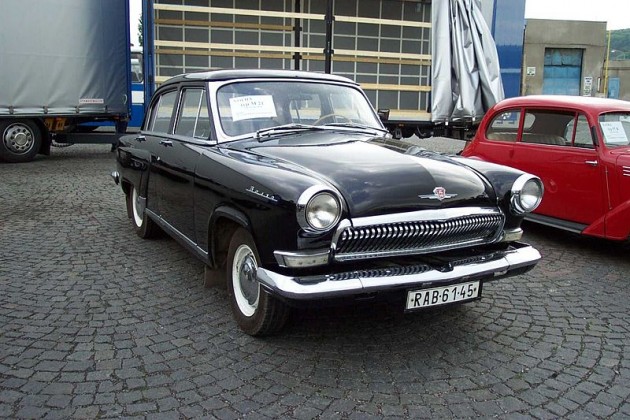 The “Golden Eagle” may be the most evil car in America, but not in the world. No, that title belongs to the Black Volga. This jet-black limousine has been reportedly connected with everything from Communist conspiracies to Satanism. Distinguished by white rims and curtains, the mysterious limo appeared throughout the Soviet Union during the 1960s and 1970s. The cursed vehicle allegedly would stop and abduct people nearby, particularly children. Rumors floated around that organs were harvested from the kidnapped victims, or that the abducted individuals were used in blood rituals. Certain urban legends went so far to claim that Mephistopheles himself drove the Black Volga! Whether Lucifer was the driver or not, whoever drove the Volga had some serious dough, as it was the most expensive vehicle in the Soviet Union at the time, leading many to believe that Soviet officials drove it. No car is more mysterious or sinister than this demon on wheels.