The Chevrolet Sonic Is Reportedly Safe After All

GM officials have stated that there are no plans in place to cancel the Chevy Sonic, at least for the time being 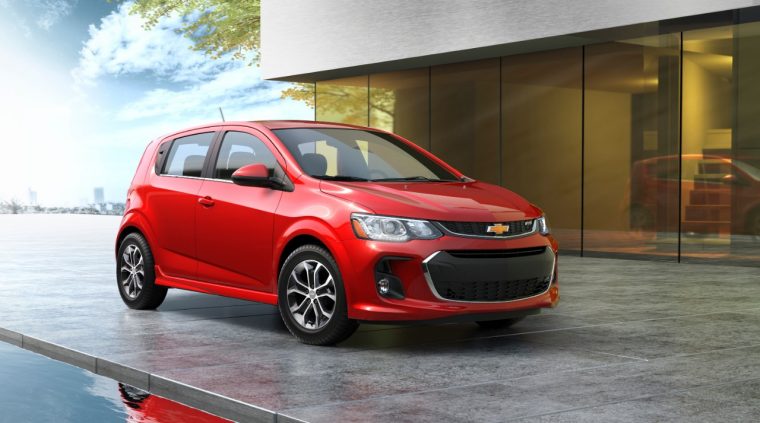 The Sonic is safe… for now

A little more than a month ago, rumors began circulating that stated production for the Chevrolet Sonic could come to an end as early as 2018. A few weeks later, documents acquired from the California Air Resources Board appeared to back up this claim.

However, it appears that the Sonic will be sticking around for a bit longer than expected. Officials from General Motors have confirmed that the Chevrolet Sonic will stay on dealer lots for the 2019 model year.

Initial reports published by The Wall Street Journal indicated that the Sonic might not be the only Chevy sedan in trouble. Said reports also stated that production for the Chevy Impala would come to an end during the next few years.

These rumors were only strengthened once Chevrolet revealed updated models for its passenger car lineup. While the Malibu, Cruze, and Spark all received refreshed looks for the 2019 model year, the Sonic and Impala did not receive the same treatment.

Rumors of an early demise for both the Sonic and Impala come at a time when the industry is shifting away from sedans and compact passenger cars. Ford recently announced that it is discontinuing almost all of its passenger cars, with the exception of the Mustang and a crossover-based Focus model, in the near future.

While these reports indicate that the Chevrolet Sonic is safe for now, its fate past the 2019 model year remains in question.