The West Wing Wheels Independence Day Special: What Would the Rushmore Four Drive?

What American cars would our past American presidents drive? 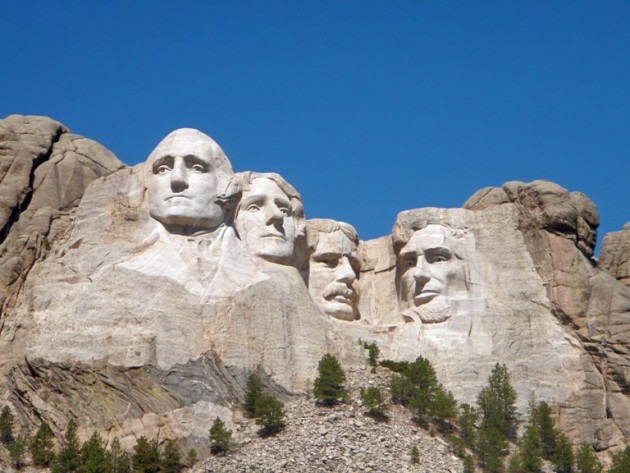 Happy Independence Day, America! Today we celebrate the birth of our country with fireworks, hot dogs, and copious amounts of TV marathons. It also gives us a chance to rub our success in Britain’s face! No offense Britain.

However, we never would have gotten this far as a nation without the guidance of our country’s leaders. In past installments of “The West Wing Wheels,” I’ve spoken about the personal cars of some of our Commander in Chiefs. Or is it Commanders in Chief?

But that hasn’t given me a lot of time to talk about some of our past presidents. While they didn’t exactly have cars during their presidency, it’s still fun to imagine what modern cars they would have driven based on their tastes and personality.

In the spirit of Independence Day, I have assembled a list of hypothetical vehicles for the Fantastic Four. 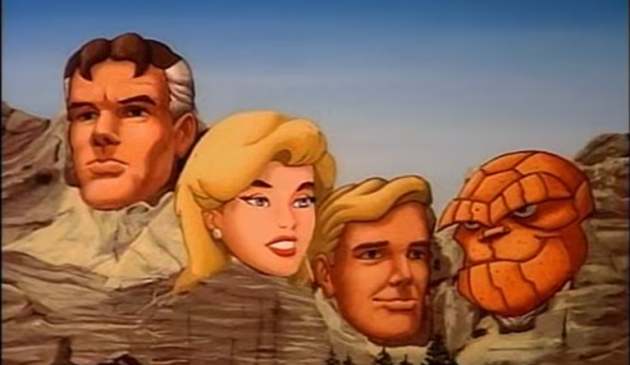 No, not those Fantastic Four! They had their chance with that 2005 movie. Heaven only knows why we’re getting another one later this summer.

I meant the “Rushmore Four,” the four presidents whose faces were carved into the side of the mighty South Dakota Hills: George Washington, Thomas Jefferson, Abraham Lincoln, and Theodore Roosevelt.

These four are some of our greatest and most famous presidents. So without any further bravado, here are the four modern vehicles that the Rushmore Four would drive if they were still alive. According to me. Because I’m the highest authority on these things.

Oh, and only American cars! Because this is ‘Murica!

The Dodge marketing team was right on the money when they made that commercial with General Washington blasting through Redcoats with his Challenger! When it comes to muscle cars, no car is tougher than the 2015 Dodge Challenger. The thing is built like a brick! Washington was used to riding horses, and he knew how tough the creatures could be. So he probably would have been blown away by the stupefying 707 horsepower generated by the Challenger’s Supercharged 6.2-liter Hemi SRT Hellcat V8 Engine! When it comes to defeating the British army, no car is better than the Dodge Challenger.

Thomas Jefferson was a man ahead of his time. An innovator and a thinker, he was always looking toward the future. Therefore, our third president would most likely be impressed by the Tesla Model S. This electric vehicle has long been considered a reflection of the automotive industry’s future. A car with technology ahead of the competition, the Model S has an MPGe that can reach 106! It also possesses up to 422 horsepower, combining refinement with power, just like Thomas Jefferson himself. The principal author of the Declaration of Independence would have been quite comfortable driving the Tesla Model S.

Good old Honest Abe is my personal favorite president! When it comes to our country’s leaders, he is commonly considered one of the best. So when it comes to cars, he deserves the best. And before you ask, no, I did not choose a Lincoln for Lincoln. Abe would have had a slight problem choosing a car. He stood 6 foot 4 inches. Therefore, he would need a car with a lot of leg room. Enter in the 2015 Cadillac XTS. This stylized sedan balances luxury with practicality, one of Lincoln’s strongest traits. The Cadillac XTS possesses 42.1 inches of front leg room, making it a comfortable fit for Lincoln’s legs. With 39 inches of front head room, he might even have enough room to wear his top hat!

Teddy Roosevelt was without a doubt our most badass president. He finished delivering a speech after being shot for God’s sake! This rough rider would need a tough ride to cross the terrain he frequently traversed. However, Roosevelt was also an active supporter of our National Parks. He would also want a vehicle that would be better for the environment. How do you meet both of those requirements? You choose the 2015 Jeep Grand Cherokee. Equipped with the 3.0-liter EcoDiesel V6 engine, the Grand Cherokee can reach an mpg of 30 on the highway and still tow up to 7,400 pounds! Green Car Journal even named it the 2015 Green SUV of the Year. As Teddy would say, “Speak softly, but drive a Grand Cherokee!” Okay, so I might have misquoted him there.

Don’t Forget to check out “The West Wing Wheels” next week to learn about Mr. Nixon’s Wild Ride. If that doesn’t float your boat, Johnson’s amphibious car probably will. Enjoy your Independence Day!