Through the Decades: Chevrolet Impala

If you take a stroll down memory lane, into the history of the Chevrolet Impala, you’ll find the beginning of the road in 1956. Spanning more than seven decades, the Impala has certainly made a name for itself. Let’s take a look at the way the Impala has evolved, decade by decade. 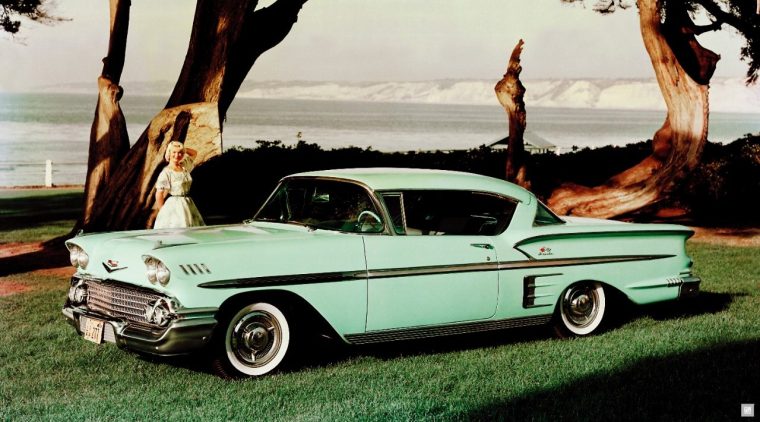 Production for the Chevrolet Impala began in 1956, with the first model year up for sale in 1958. It began as the “Bel Air Impala” with an extremely long body and detailed grille. The trunk was especially long, with rigid contours on the sides for appearance. 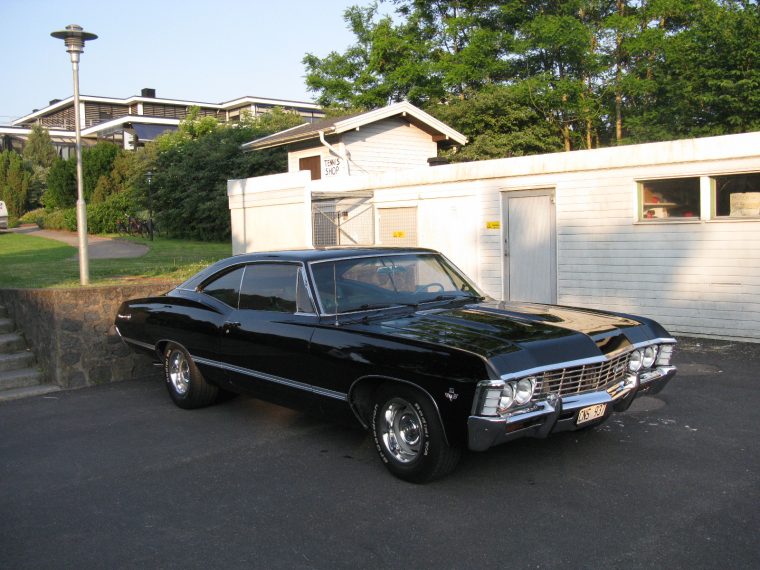 As the Impala rolled into the ’60s, it became a well-known American muscle car. In fact, the 1967 model (featured above) has been heavily featured as a rugged, all-American demon-hunting ride in the hit CW television series, Supernatural. It features an exceptionally long hood with a fastback-style top. Many of these models were available in two- or four-door. 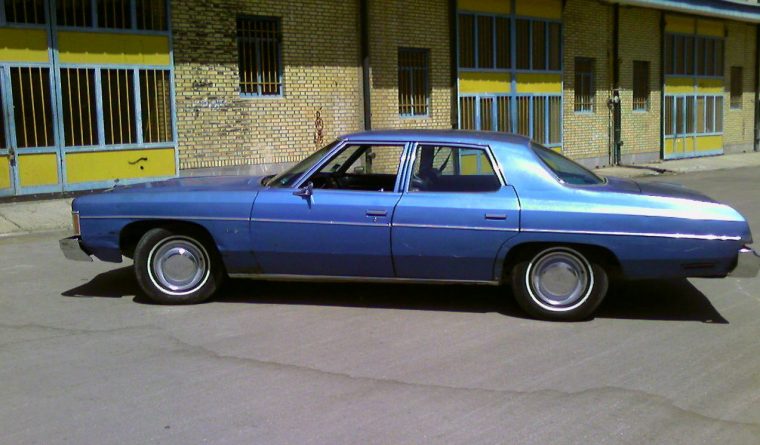 The 1970s combined the classic American muscle look from the 1960s and what we could consider a “traditional” sedan in today’s automotive world. The 1974 Impala, featured above, still sports its lengthy body but adds corners to the back of the cabin, giving it a box-shaped stance for a more defined look. 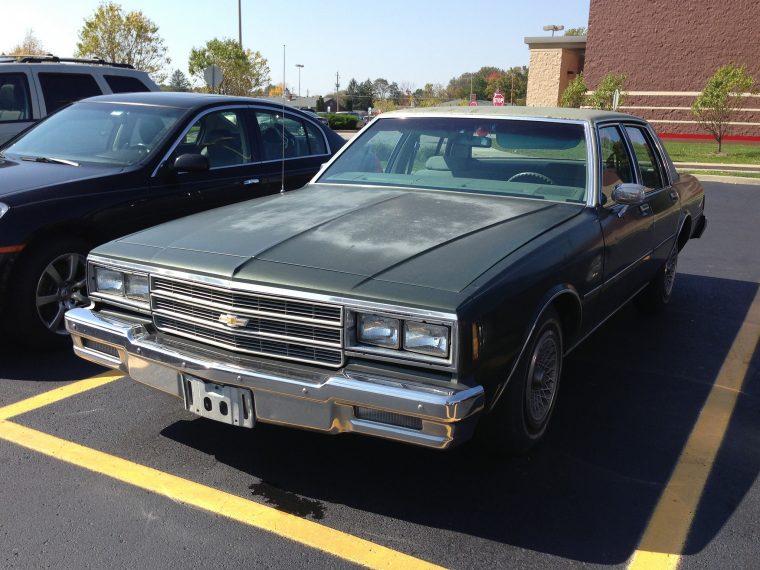 The 1980s are when the Impala really began to embrace the box-shaped sedan look. All corners of the 1980s Impala’s cabin and body are sharply and rigidly defined. The grille remains similar to its previous few decades with most of the changes occurring in the shape of the cabin itself. 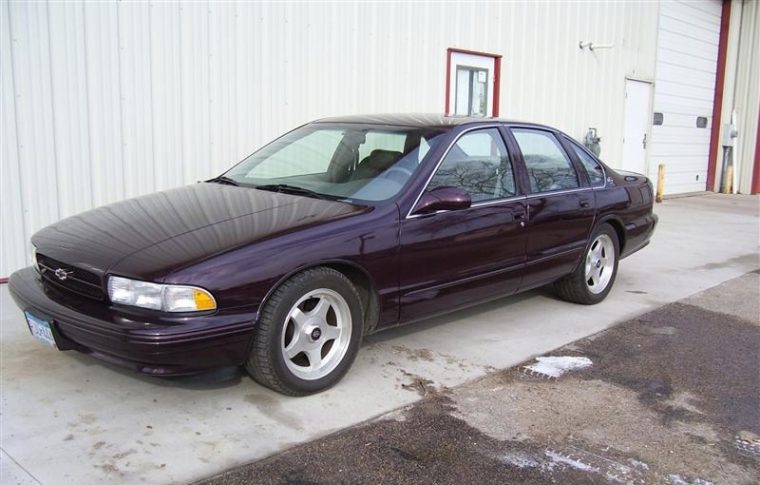 When the Chevrolet Impala was reintroduced in the 90s, it was given a new look. With a more rounded structure compared to its ancestor’s boxy shape, the 90s Impalas were foreshadowing what was yet to come. It has kept the overall length of the body, but the top, as well as the front and rear of the car, have been smoothed into rounded edges. 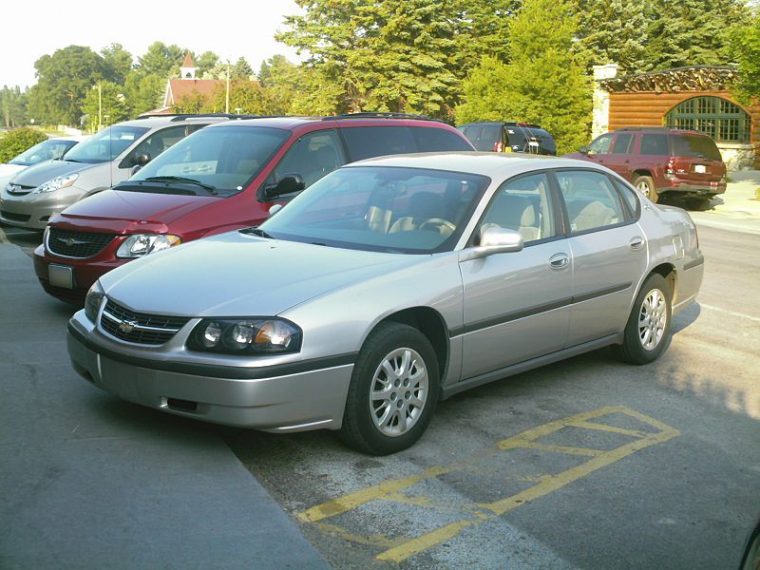 For the 2000s era, the Impala’s body appears to have been shortened, giving it a much fuller look. These versions of the Impala look kind of like when you put a T-shirt on a cardboard box; the edges round out a little bit, but you can tell the inside structure is still a box.

In the present day, the Chevrolet Impala takes on a very modern, sleek look. the sedan has rounded out properly and fits right in with the rest of the sedan segment. The Impala seems to have been lengthened out once again, finding a happy medium between the long, muscular 1967 and the short and boxy 2005.