Toyota 2018 Sales Off to a Strong Start 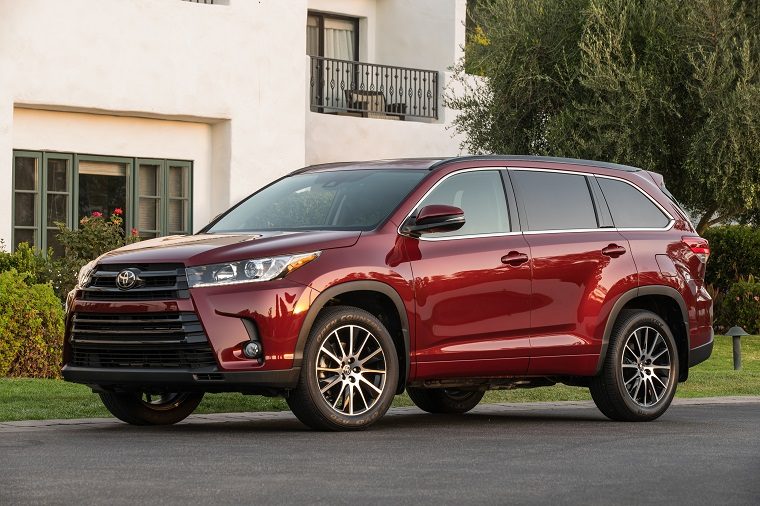 Though SUVs and light trucks once again stole the show, the Toyota Camry was arguably the star of the month with sales up 21.3% despite the market’s current aversion to sedans. The Avalon, whose all-new 2019 model was just revealed in Detroit, was also up 33.5%.

That being said, big vehicles still dominated. Toyota reported a new all-time sales record for its light truck division, with nearly all major model setting new personal bests for January. On a DSR basis, the Toyota Sienna was up 12.6%, the RAV4 up 15.5%, the Highlander up 17.5%, the 4Runner up 6.7%, the Tacoma up 28.3%, and the Tundra up 10.7%.

Overall, SUV sales were up 21.5% and pickup truck sales up 22.2%. Car sales were up only 1.4% despite the Camry’s best efforts, but given the aforementioned market conditions, Toyota can count that as a win.

“We are off to a great start with strong customer demand for light trucks, including RAV4, Highlander and 4Runner, setting best-ever records for January,” said Jack Hollis, group vice president and general manager, Toyota division. “We’re encouraged by the strength of the market and the momentum we have with a full calendar year of the all-new Camry, followed by the launch of the all-new Avalon in the spring.”