Toyota Teams Up With Chuck Norris in New Ad Campaign 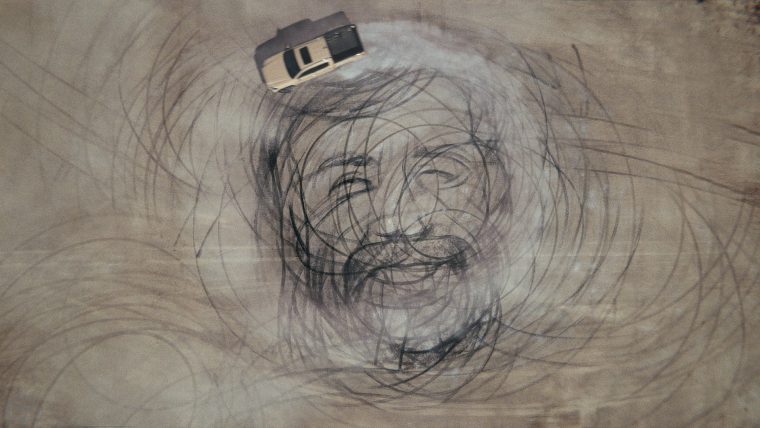 Toyota has launched a new ad campaign featuring four new TV and digital spots, one including none other than Chuck Norris, the only man ever to defeat a brick wall in a game of tennis.

The spots support a number of new Toyota models, including the Toyota Tacoma, Tundra, 86, and Corolla Hatchback, as well as the off-road TRD variants of the automaker’s SUVs and pickup trucks.

“Tough as Chuck” features Chuck Norris lending his signature to a Tacoma pickup truck, which then goes on to accomplish incredible things befitting the action star’s fictionalized legacy.

The other spots are similarly comical. In “So Beautiful,” a group of pedestrians are unable to take heed of the destruction taking place all around them, such is the distracting power of the Toyota lineup. In “Tag,” a number of Toyota vehicles play…well, tag. And in “The Untameables,” a Toyota pickup truck plays the part of a stallion that a rancher must try to tame.

“In the new campaign, created by Saatchi & Saatchi, the Toyota vehicles are portrayed in a heroic and amusing way,” Toyota explains. “The campaign aims to increase purchase consideration by demonstrating vehicle performance, capability and style while specifically targeting the relevant audience, such as families, outdoor enthusiasts, and youth.”

If you like cars and Chuck Norris, or just goofy humor, this is an ad campaign you may enjoy. After all, cars were invented to have a faster way of fleeing from Chuck Norris (not to be outdone, Chuck Norris then invented the car accident).

Related: The best things about the 2018 Toyota Corolla