Toyota ‘Baby 86’ Sports Car Could Beat Next Supra to Production 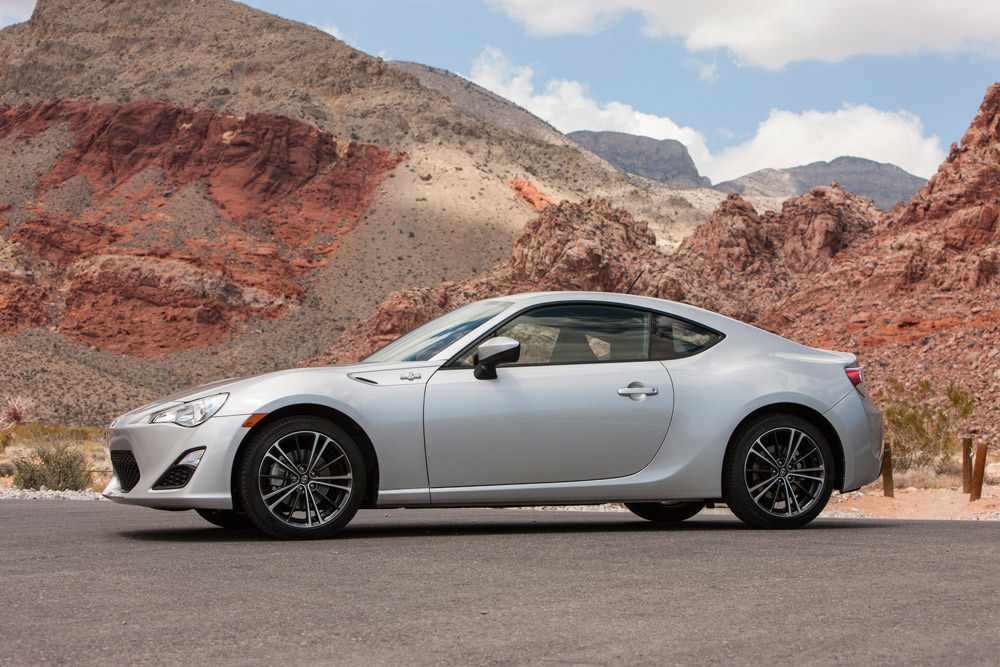 When you think of a Toyota sports car, chances are you think about the Supra, especially with the amount of speculation that’s been going around recently about the possible reemergence of the iconic sports car. But let’s not forget that Toyota already makes a pretty impressive (and affordable) sports car—the GT86, known in the US as the Scion FR-S and the Subaru BRZ. The Toyota GT86 is fun to drive, looks awesome, and comes with a low price tag that just about anyone can afford. But now, we’re hearing talk of a Toyota ‘Baby 86’ sports car, which would slot underneath the current GT86 in Toyota’s lineup.

Australian magazine Motoring is reporting that the Toyota ‘Baby 86’ sports car will be a cross between a coupe and a hatchback, and will go on sale in Japan sometime in 2018. Although this is just a rumor at this point, the ‘Baby 86’ fits in with Akio Toyoda’s plan to create a whole family of sports cars around the GT86, with the higher-end version likely being the FT-1-based Supra. The smaller sports car will, presumably, carry a lower price tag, extending Toyota’s sports car reach to younger professionals and college graduates just starting out and looking for a vehicle that will help them stand out.

The Toyota ‘Baby 96’ sports car will be rear-wheel drive, and will weigh just 980kg—almost the exact same weight as the new Mazda MX-5. It will be powered by a 1.5-liter 2NR-FE engine with Atkinson Cycle induction technology, and will initially be offered with a six-speed manual transmission, with a six-speed auto to follow shortly after launch. While the engine specs don’t seem particularly impressive for a sports car, Motoring’s source reports that the automaker is concentrating on refining the car’s handling and ride quality, rather than engine power.

Expect to see the ‘Baby 86’ concept at the 2015 Tokyo Motor Show next October, with a final production version being unveiled sometime in 2017.