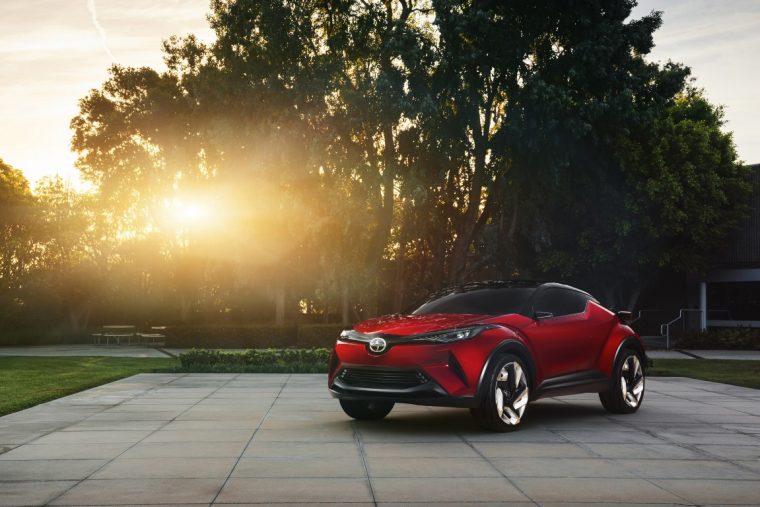 We recently saw the Scion CH-R concept debut at the LA Auto Show last November, and the 2016 Chicago Auto Show is currently going on as you read this (unless you’re creeping on old articles, which, if so, we hope you’re enjoying your little dose of nostalgia, future reader), but when we finally get to the 2016 Geneva Motor Show next month, we’ll get our first glimpse at a production model of the C-HR (Compact Size and High Ride height).

Auto Maintenance: What is ToyotaCare?

Except it won’t be a Scion C-HR, because parent Toyota axed its child Scion last week, showing no signs of mercy. Instead, Toyota will take the Scion C-HR, rebrand it as the Toyota C-HR, and pretend like nothing weird ever happened. 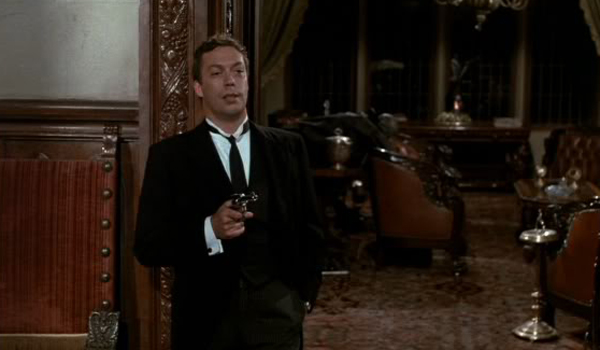 “Now, I suggest that we stack the bodies in the cellar, lock it, leave quietly one at a time, and pretend that none of this ever happened.”
Photo: Paramount Pictures

According to CarScoops, the production Toyota C-HR crossover will be produced in Sakarya, Turkey. The manufacturing plant there currently works on the Corolla and Verso, with a production capacity of 150,000 a year. Toyota plans to bump that to 280,000 once production of the C-HR begins.

The 2016 Geneva Motor Show will be open to the press starting March 1st and the public starting March 3rd. Until then, check out our coverage of the 2016 Chicago Auto Show.

Learn More: How Toyota got its start—and where it could be going