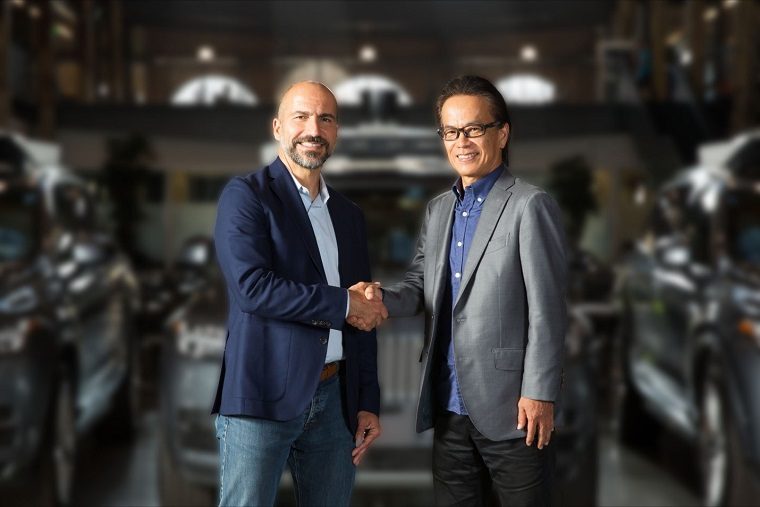 Toyota has announced it is investing $500 million in Uber and that it will be working more closely with the ride-sharing company to help accelerate the development and implementation of self-driving vehicles.

The collaboration will involve the “mass production” of autonomous vehicles that will be deployed on Uber’s ride sharing network, with self-driving technology developed by both companies integrated into purpose-built Toyota vehicles.

The first fleet, dubbed “Autono-MaaS” (we recommend changing that name) will be based on the Toyota Sienna minivan, which will be retrofitted with autonomous tech and begin real-world testing in 2021. It will use a combination of Uber’s automated driving system and Toyota’s Guardian system, which the automaker has demonstrated on several occasions before.

Stay Safe: Tips for driving in the mountains

The deal comes at the right time for both companies. Other tech and auto giants have struck similar arrangements, such as Alphabet’s Waymo, which uses Chrysler and Jaguar Land Rover vehicles. Working with Uber provides Toyota a great opportunity to accelerate its development of self-driving cars while giving Uber stronger backing after its investments have been curtailed by the recent fatal crash in Arizona and subsequent lawsuit.

“This agreement and investment marks an important milestone in our transformation to a mobility company as we help provide a path for safe and secure expansion of mobility services like ride-sharing that includes Toyota vehicles and technologies.”