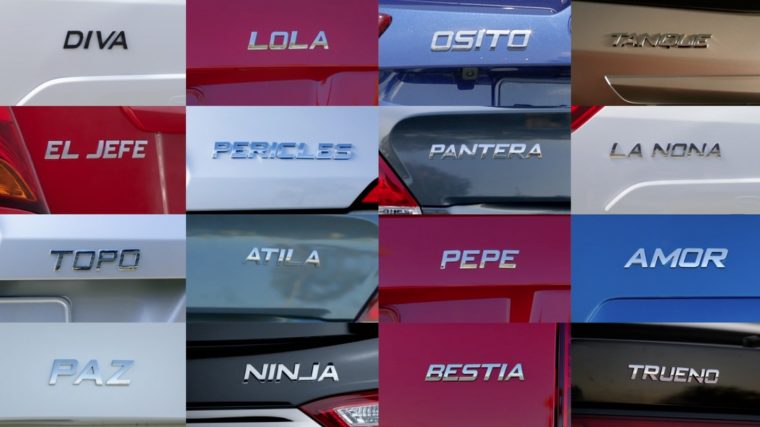 Toyota announced today a program called Mas Que Un Auto, and though I did receive all A’s when I took Spanish in college, I’m still appreciative that Toyota, in parentheses, confirmed for me that this does indeed mean More Than Just a Car. The idea behind this program is to allow drivers of Toyota vehicles to express their love for their vehicles—and not in the way the man below loves his, mind you.

This expression of appreciation for our vehicles is done through badges (suspiciously similar to Subaru’s badges of ownership) that allow drivers to “celebrate their car-love” and share the “story behind their car’s nicknames.”

Giving Back: See what Toyota is doing with Yellowstone National Park this year

Jack Hollis, group vice president of marketing at Toyota Motor Sales USA, said, “Más Que Un Auto has had a profound effect on the culture of auto ownership. Automobiles are more than a way to get people around, they are ingrained in the fabric of their lives.”

Except for the Yaris, amirite Toyota? Because you totally made the Yaris’ slogan “It’s a Car!” (Though, as a Yaris driver, I must admit, the slogan is factually correct. It is a car.”)

Yaris jokes aside, Mas Que Un Auto hopes to allow drivers to show the world what their car means to them. Toyota will select what it deems the most interesting stories of all those who apply for a badge during the campaign, and will feature those stories in a book due out later this year.

So why Mas Que Un Auto, and not just More Than Just a Car? According to Hollis, “Latinos have shown time and again their loyalty for the Toyota brand, and we want to help them immortalize their vehicles and thank them for welcoming us into their families.”

He’s not wrong. For 12 years now, Toyota has been the number one automotive brand among Hispanics. Toyota even has its own Latina Toyota Jan. Mas Que Un Auto had its first go back in 2014. Since that time, approximately 150,000 badges have been ordered here in the US. Toyota hopes to see that number grow as it re-launches the program. 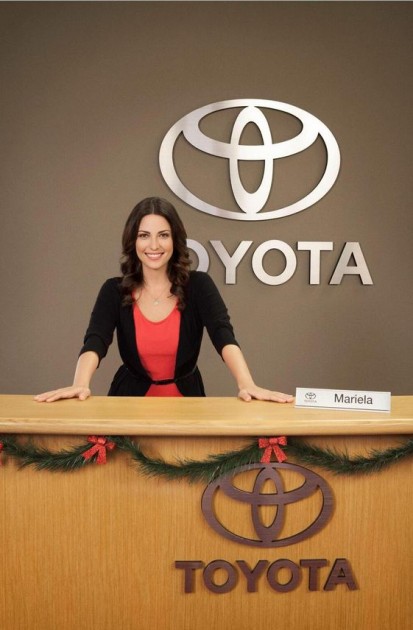 Mariela is the Latina Toyota Jan