For the fourth year running, Toyota Canada has been given the Vincentric Best Passenger Vehicle Value brand award. This award was joined by 12 vehicles from Toyota, Lexus, and Scion that were named Best Value in Canada in their respective segments, including the Toyota Prius, Camry, Avalon, Highlander, Sequoia, and Tacoma; the Lexus CT 200h, RC 350, ES 300h, and NX 200t; and the Scion iQ. 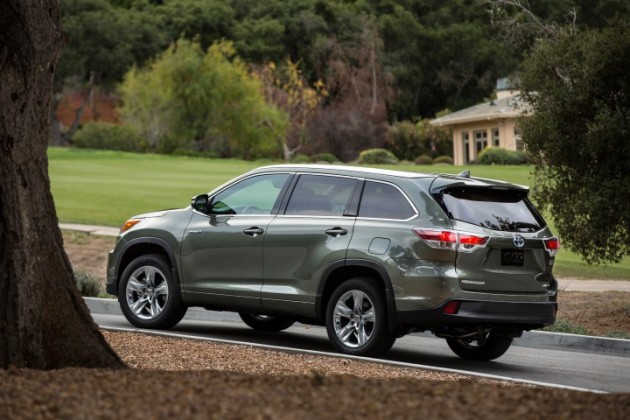 “It’s an honour to be recognized with a number of 2015 Vincentric Best Value in Canada awards,” gushed Larry Hutchinson, Vice President, Toyota Canada Inc. “These awards are a testament to Toyota’s commitment to quality, durability and reliability, all key ingredients for great value.”

Vincentric uses a statistical analysis to determine each vehicle’s true cost-to-own. It then compares these figures to other models in that segment, and determines which vehicles are the best values in the long-term—not just at the get-go.