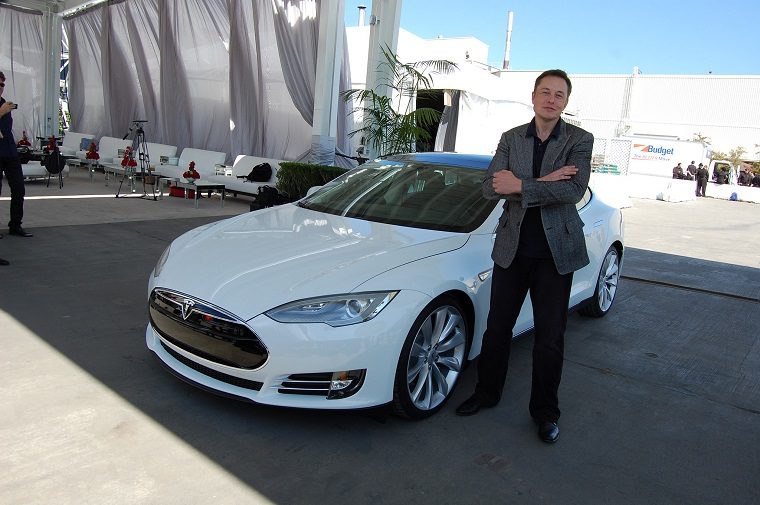 If there’s one thing Trump is likely to take seriously during his presidency, it’s US manufacturing jobs. It was the platform he ran on during the election and during the transition he had already met with top American executives on several occasions to discuss the matter.

On his first full day as president, Trump once again gathered executives the likes of Tesla CEO Elon Musk, Ford CEO Mark Fields, and other giants in the American industry.

Somewhat unusually, Musk has been openly optimistic about Trump’s administration’s view on renewable energy. “The President-elect has a strong emphasis on US manufacturing and so do we. We are building the biggest factory in the world right here, creating US jobs,” he said. “I think we may see some surprising things from the next administration. We don’t think they will be negative on fossil fuels…but they may also be positive on renewables.”

So far Trump hasn’t taken a visible approach to manufacturing other than to threaten automakers like Ford and Toyota with high importation taxes should they continue to build outside the US.

Before You Finance: Learn what determines your credit score

Drip Drip: How to identify your car’s leaking fluids

Given that all mentions of climate change disappeared from the official White House website when Trump’s administration took over, there is cause to worry among those who believe climate change is an issue that not only needs to be tackled now but is long overdue for action.

Unfortunately, the issue of climate change is as divisive among the American public as it is unanimously accepted among the scientific community. But perhaps the old adage that you catch more flies with honey than with vinegar is relevant here: if, in the end, policies are implemented that benefit Tesla, SpaceX, Solar City and other similar companies and projects, and thus if job creation indirectly benefits the fight against climate change, we may make substantial progress.

In other words, if “going green” becomes even more economically beneficial for people and for companies, we could yet stop global warming regardless of Trump’s personally beliefs on the issue. Still, that’s a very big maybe.