President Donald Trump is weighing a plan to increase vehicle import tariffs, and that could be bad news for GM Korea.

General Motors’ struggling South Korean unit has been operating at a loss due to declining sales, slowing demand for the smaller cars it builds, and shrinking export markets. However, earlier this month, GM and the South Korean government agreed on a $7 billion rescue plan for GM Korea.

Included in that agreement were promises by GM to remain in the country for at least a decade, buy more parts made in South Korea, and build a pair of popular new models to be exported to the U.S.

Now, though, the Trump administration is looking at the possibility of raising vehicle import tariffs. It’s doing so as part of a national security probe to determine whether imports are hurting the American auto industry.

Trade It In: Find out what your current car is worth 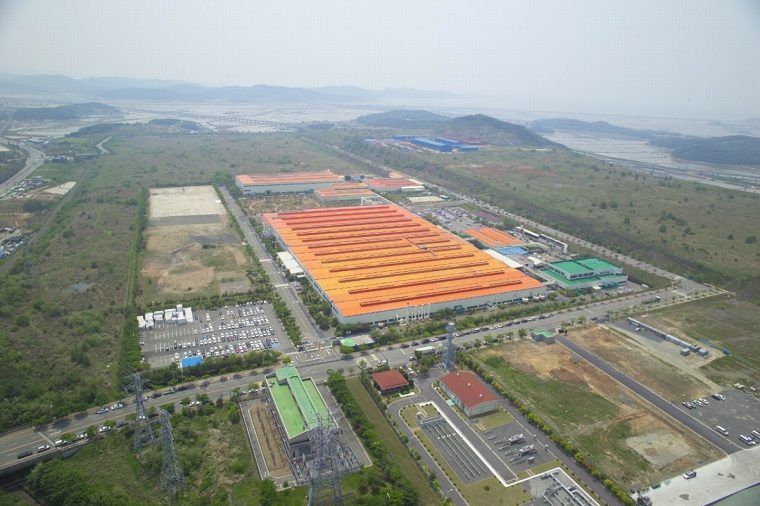 GM Korea already exports 25% of the vehicles it makes to the U.S. The rescue deal would raise that percentage significantly to help GM Korea return to profitability and make up for its pullback from other export markets. Higher tariffs would put that plan in jeopardy.

The part of the rescue plan that calls for GM to use more South Korean-made parts could also be in danger. GM already purchases $2 billion in parts from South Korean suppliers for its factories around the world. Many of those parts are exported to the U.S. and could also be included under Trump’s tariff.

While GM Korea faces the most direct threat, increased tariffs could also complicate a major chunk of Asian automakers’ business. In 2017, one-third of U.S. vehicle imports came from Asia.