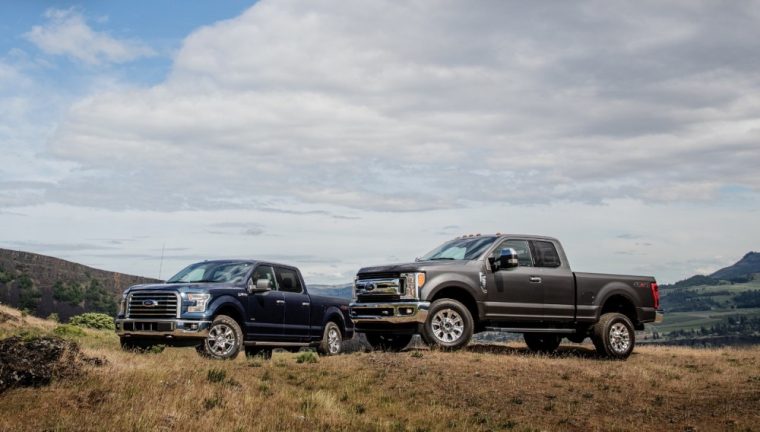 The Ford Motor Company continues to rack up awards during the month of November from various media outlets who cover the auto industry.

The most recent publication to sing the praises of Ford is US News & World Report, which named the F-150 line of pickups its 2017 Best Truck Brand for the second year in a row. The Ford F-150 received numerous updates for the 2017 model year, including a more powerful 3.5-liter EcoBoost V6 engine and an all-new ten-speed automatic transmission.

US News used its own vehicle scores to calculate brand ratings, which were then used to determine what automakers were good enough to win in each of the four categories. Furthermore, factors such as safety and reliability data, as well as consensus opinions of the auto industry, were also used when choosing brand winners.

“Consumers have an overwhelming number of factors to consider when comparing cars,” said Managing Editor of US News Best Cars Jamie Page Deaton. “The Best Vehicle Brand awards simplify the process by giving people guidance on the top brands in the categories that matter to them.”