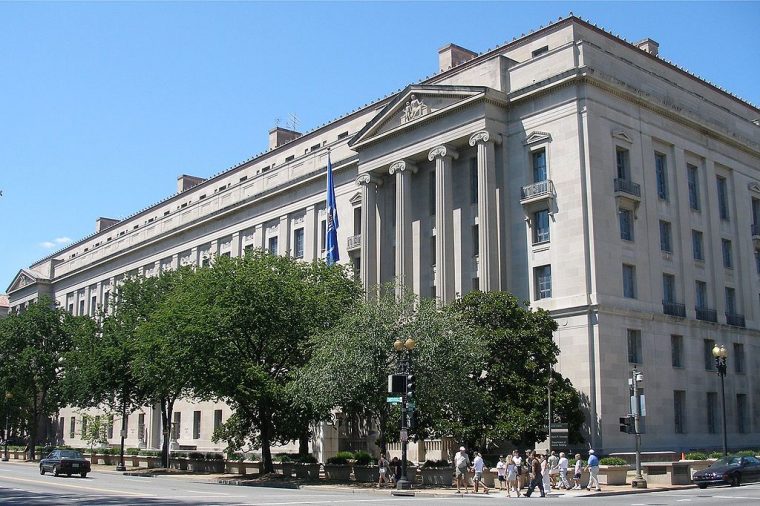 Less than a week ago, The News Wheel staff reported that the U.S. Justice Department was preparing a lawsuit to file against Fiat Chrysler Automobiles over accusations that the automaker cheated emissions testing for its diesel vehicles. It would appear that now those legal plans are coming to fruition.

The lawsuit, filed in the U.S. District Court for the Eastern District of Michigan in Detroit, asks for a court to require FCA to fix its vehicles to address their excess emissions, barring the automaker from selling said vehicles until the issue is resolved. The suit also mentions unspecified civil penalties.

The legal action taken by the U.S. Justice Department has been interpreted as an effort to accelerate negotiations with FCA toward an official settlement. The EPA had previously stated that a fine of up to $4.6 billion could potentially be issued out to FCA.

A statement from the EPA had this to say regarding the lawsuit:

The complaint alleges that FCA equipped nearly 104,000 Ram 1500 and Jeep Grand Cherokee vehicles (Model Years 2014-2016) sold in the United States with at least eight software-based features that were not disclosed in FCA’s applications for certificates of conformity and that affect the vehicles’ emission control systems. The undisclosed software features lessen the effectiveness of the vehicles’ emissions control systems during certain normal driving situations. This results in cars that meet emission standards in the laboratory and during standard EPA testing, but during certain normal on-road driving emit oxides of nitrogen (NOx) that are much higher than the EPA-compliant level.

The lawsuit emerged shortly after FCA announced that it had officially filed for certification of its lineup of 2017 diesel vehicles with both the EPA and the California Air Resources Board. Included in this collection of vehicle models were diesel versions of the Jeep Grand Cherokee and Ram 1500. 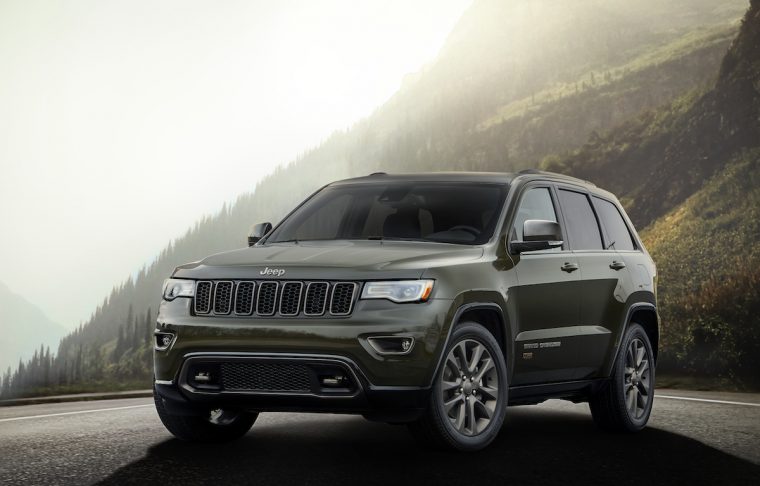 Both of these vehicle are alleged to be a part of FCA’s emissions scandal. FCA has been accused of installing and utilizing “defeat devices” during emissions testing for 104,000 of its diesel vehicles, reportedly allowing excess levels of nitrogen oxide to be emitted, more than is legally permitted.

FCA has denied any guilt concerning the accusations. Shortly after the lawsuit was issued, FCA issued this statement:

FCA US has been working with the U.S. Environmental Protection Agency (EPA) and the California Air Resources Board (CARB) for many months, including extensive testing of the vehicles, to clarify issues related to the Company’s emissions control technology in model-year (MY) 2014-2016 Jeep® Grand Cherokee and Ram 1500 diesel vehicles.

FCA US is currently reviewing the complaint, but is disappointed that the DOJ-ENRD has chosen to file this lawsuit. The Company intends to defend itself vigorously, particularly against any claims that the Company engaged in any deliberate scheme to install defeat devices to cheat U.S. emissions tests.

FCA expects that the installation of these updated software calibrations will improve the 2014-2016 MY vehicles’ emissions performance and does not anticipate any impact on performance or fuel efficiency.

Notwithstanding this lawsuit, the Company remains committed to working cooperatively with EPA and CARB to resolve the agencies’ concerns quickly and amicably.

Immediately after news surrounding the lawsuit broke, FCA’s market shares rapidly fell. The market closed with FCA shares at $10.32, a decline of more than 4%.

U.S. Judge Edward Chen is set to oversee a hearing on Wednesday regarding a series of lawsuits issued against FCA by individual vehicle owners. The Justice Department has asked for its own lawsuit to be transferred to the same court.