US Capital City Bans Texting While Crossing the Street 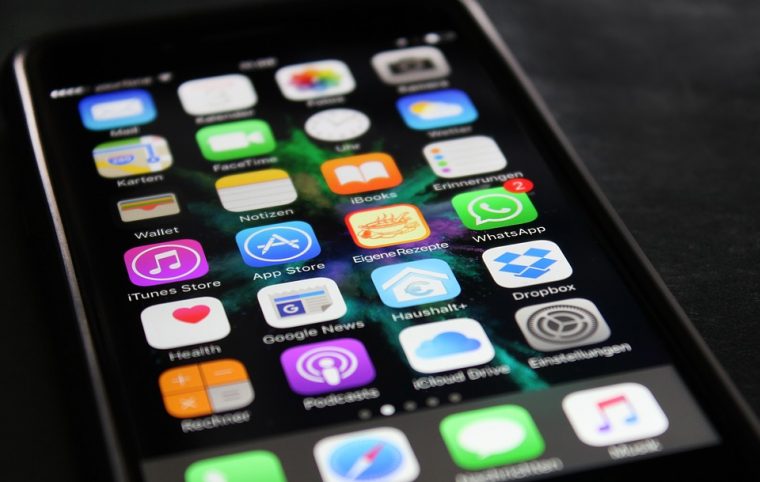 As we noted a few weeks ago, it is a dangerous time to be on the road—this is particularly true for pedestrians, for whom deaths in an accident rose a terrifying 9% from 2015 to 2016.

Learning New Things: What exactly does getting a Certified Pre-Owned vehicle do for you?

So, in order to try to fight this, the city of Honolulu has officially made it an offense to stare at an electronic device while crossing the street, punishable by a fine of up to $35. The law will go into effect starting tomorrow (the 25th), and is more or less based on the idea that crossing the street while distracted by devices (though, let’s be honest, mainly cell phones) is probably one of the main reasons for the spike in pedestrian deaths.

The studies do seem to at least hint in this direction—a study by the Governors Highway Safety Association, for example, concluded that potential factors for the fatalities include a better economy, an increase in people walking, and smartphone distraction; and Dr. Etienne Krug, director of the Department for Management of Noncommunicable Diseases, Disability, Violence and Injury Prevention at the World Health Organization, told the New York Times that early studies also point to “unsafe behavior,” as a factor, pointing out that people who walk and text are way more likely to jaywalk or not look both ways, then take far longer to actually cross the road.

Know Your Stuff: Do you know how to tell when your tires are going bad?

On the other hand, critics think that this is the wrong approach. In particular, Janette Sadik-Khan, transportation principal for Bloomberg Associates and former commissioner of the New York City Department of Transportation, warned against laws banning texting and walking just don’t work because there is a lack of research to base them off of and aren’t addressing the actual behavior that causes crashes.

“It’s an easy way out. Engineering is a lot more difficult, but a lot more efficient,” Sadik-Khan said. “Traffic safety is very serious business in government, based in sound analysis.” Instead, she recommended proven strategies like vehicle speed reductions.