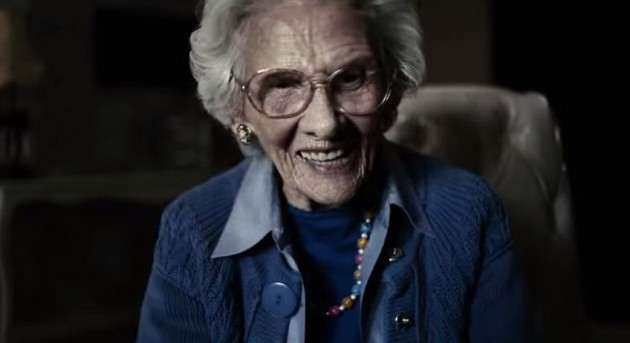 The message in Dodge’s 2015 Super Bowl ad is clear: live life to the fullest.

Nearly a year ago, Dodge unleashed a commercial for the 2015 Dodge Challenger that simultaneously celebrated the first 100 years of the Dodge brand. The ad, titled “Wisdom,” was an instant hit. In fact, it garnered 4.5 million views within the first 24 hours that it was posted.

Since it was so beloved by Dodge fans across the country, the automaker decided to revive it, give it a slightly different cut, and pay lots of money to air during the big game on Sunday. While repetitive, Dodge’s 2015 Super Bowl ad was highly enjoyable.

The commercial stars several centenarians, who give their advice about living life to the fullest. Of course, because this is an ad, living life to the fullest is equated with driving a Dodge Challenger. The ad certainly didn’t miss its mark; it took the number 2 position in the automobile category and the number 6 position overall in USA Today’s Ad Meter for this year’s Super Bowl commercials.

And that’s probably because it featured an old person telling us, “Don’t bitch,” which is the coolest advice you can ever receive from an elder.

Fiat Chrysler, which owns Dodge, also scored big with two other ads: “The Fiat Blue Pill” and “Beautiful Lands,” which ranked first and fifth in the automotive category and third and fifteenth overall, respectively, for this year’s commercials.