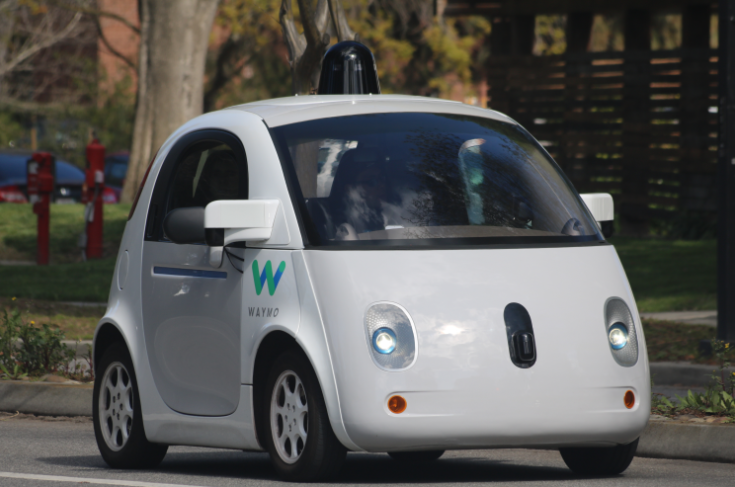 Self-driving car developer Waymo has made headlines as it spread its testing across the country, offered driverless taxi rides, and threw some serious shade at rival Uber. Now, though, the maker of the adorable koala car (and less adorable minivans) will be heading for a new testing ground: China.

Bringing It Along: When you bring your car in to sell it, bring these items with you

Waymo’s parent company Alphabet recently registered a new company in Shanghai called Huimo Business Consulting. In the filing, its operations include designing and testing self-driving cars, parts, and products, as well as consulting on logistics and other areas. The new company lists 3.5 million yuan in capital (about $508,000). Waymo CEO John Krafcik is listed as a board member.

China will likely be a bit of a sticky subject for Waymo, though. For one thing, China already hosts several large companies working on self-driving cars. These include such giants as search-engine company Baidu, ride-hailing company Didi Chuxing, e-commerce company Alibaba, and social media/gaming company Tencent.

Tough Choice: Should your next car be bought or leased?

Google also has a bit of a problem with China, in general. Back in 2010, it pulled most of its services after refusing to censor its search results. The new Waymo move comes as part of Google’s move to expand services again in the country. It announced the opening of an artificial intelligence research center back in December, launched an AI game, and offers Translate and the file management app Files Go in China.

Finally, merely operating in Chinese cities may also prove a bit of a problem. China strictly controls digital mapping — in order to make maps, you need official permission, and then have to skew the actual position of objects, apparently for reasons of national defense and “progress of the society.” This could prove an issue for Waymo, which has always built its own maps for its self-driving cars.