Wealthy Drivers Take a Shine to the Station Wagon

Station wagons are recently making something of a comeback, courtesy of America's most affluent motorists 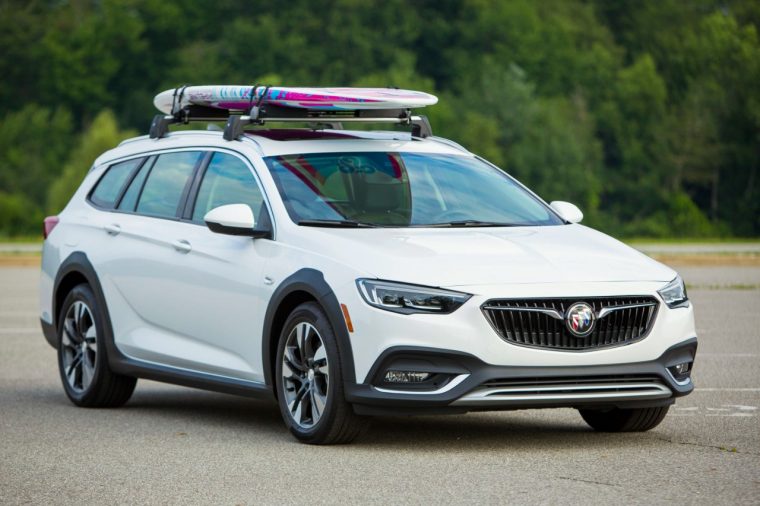 The Station Wagon looks to be back in business

During the past few years, sales for crossovers and SUVs have surged, with these two segments wrestling the lion’s share of the market away from sedans. However, at the same time, another vehicle segment was slowly but surely accumulating new sales.

Station wagons are reportedly becoming more popular among some of the nation’s wealthiest drivers.

Planning for a Sedan Revival: General Motors says sedans are here to stay

By the end of 2018, a total of approximately 212,000 station wagons were sold by various automakers. This accounts for a 29 percent sales increase for the segment when compared to five years prior. By comparison, the compact crossover SUV segment has grown 75 percent in the past five years. Meanwhile, the subcompact car segment has decreased by 52 percent.

Part of the reason for the growth of this segment is the introduction of new station wagons to the American market. For example, Buick recently added the Regal TourX to its lineup, a station wagon variant of the Regal.

Doing so helped increase sales for the Regal, with a 22.1 percent sales increase last year. What’s more, Buick states that roughly half of the Regal models it sells are Regal TourX variants.

Other Additions to the Regal: Luxury Avenir trim coming to the 2019 Buick Regal

So why are affluent drivers suddenly so interested in station wagons? One possible explanation could be their desire to avoid following trends.

“There’s a group of consumers who are greatly interested in the versatility and capability of an SUV, but they don’t want to be seen as someone who just goes with the flow,” explains Buick’s marketing director Sam Russell. “They are almost violently opposed to being mainstream.”

Station wagons remain a rather niche market, with less than 2 percent of the total U.S. market share. Yet, as SUVs and crossovers become more commonplace and sedans lose even more of their market share, station wagons may have an unprecedented chance to reclaim a bit of the popularity they once basked in during their heyday.