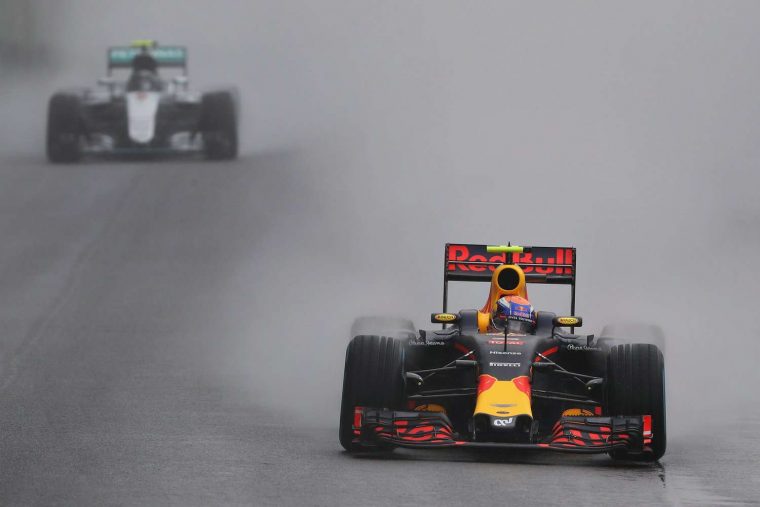 Ever wonder how much money it costs to run a Formula 1 team? Team owner Gene Haas, who founded NASCAR’s Stewart-Haas Racing team and joined Formula 1 in 2016, says that the costs of running his two different motorsport outfits are similar—except here’s the catch: he has only two cars in F1 versus four in NASCAR, and his F1 budget is among the lowest on the grid.

According to the latest reports, the biggest spender in 2016 in Formula 1 was Ferrari, who overtook Mercedes as the previous big spender in 2015 (though Ferrari would likely have preferred to do more of its overtaking on the track rather than at the bank).

But while Ferrari spent a whopping €386 million, the smallest teams actually spent far more for each point they scored: the single point earned by the least-successful team in 2016, Manor Racing, cost the British team €100 million, while Mercedes spent less than 0.5% of that for each of its 765 championship-winning points.

In fact, Mercedes led the most cost-effective campaign of any team in 2016, spending €310 million in total and earning a point for every €405,000. Red Bull and Force India were also among the teams who enjoyed the greatest return for their investment, particularly the latter, who secured fourth place in the championship with the second-lowest budget.

Like Racing? Check out these top racing games for your phone 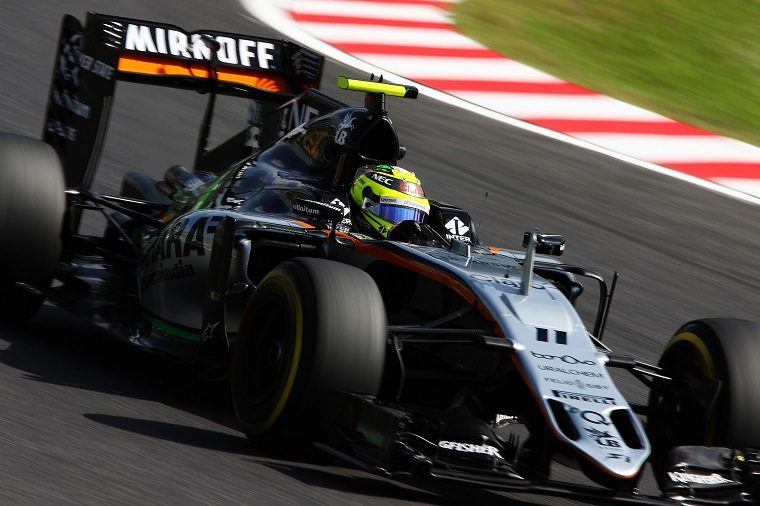 Together, Formula 1 teams spent a little over €2 billion in 2016, and if that seems like a lot to you, you’re not alone. New F1 owner Liberty Media has been evaluating introducing a budget cap to bring the competition closer together and make the sport more sustainable for smaller teams; however, it’s hard to tell whether a budget cap would ever actually be introduced, as this has been an on-off discussion in the sport for years that has always been shot down.

In 2009, a plan to introduce a £40 million limit was dropped after several teams, including Ferrari and Red Bull, threatened to quit the sport. More recently, the F1 Strategy Group—made up of Ferrari, Mercedes, McLaren, Red Bull, and Williams—expressed their belief that budget caps were not realistic, as they were not enforceable because the teams would always find other places to spend their money that rules could not reach.

Furthermore, budget caps could benefit some teams disproportionately. For example, teams that obtain their engines from suppliers instead of building them in-house would be able to put extra focus on developing other areas of their cars.

For a full breakdown of what Formula 1 teams spent in 2016 and what they got out of it, check out the chart below.

Buying vs Leasing: The pros and cons 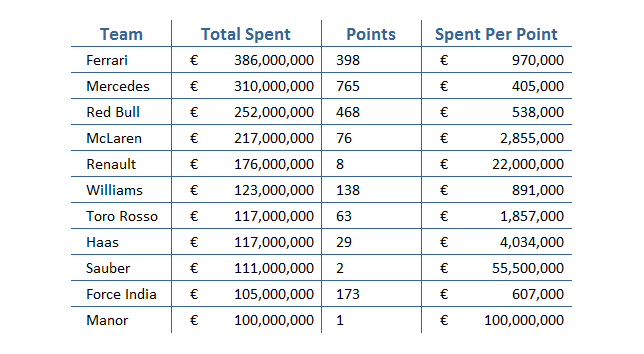