What’s the History of the Car Antenna Topper? 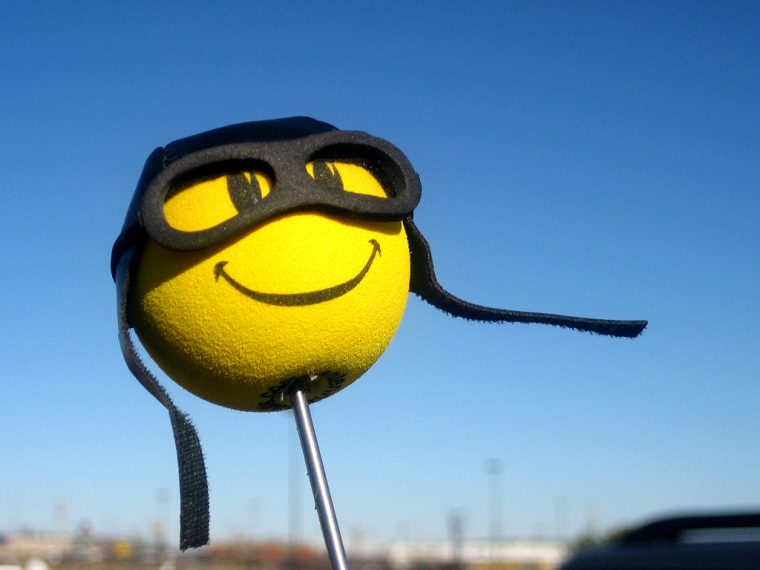 Ever wonder how these things started?
Photo: smysnbrg via CC

Fads come and go, and that truth applies to cars too. As technology improves and style changes, vehicles change with the times–and I’m not just talking about old woodies or blowers.

For decades, many people topped their metal car antenna rods with novelty items what swayed back and forth in the wind. Now that this style of antenna has been replaced with the sleeker, less-pointy shark fin antenna, these fun toys have become a thing of the past.

If you remember when they first became popular, you’ve probably wondered who first invented the car antenna topper.

Car Care Tips: Are you properly storing your classic car in the winter?

Where Did the Car Antenna Ball Originate?

Back at the 1962 World’s Fair, Union 76 (also known as just 76, named after our year of independence) introduced a new style of sign for their gas stations: a rotating orange ball with the number “76” in blue lettering mounted atop a pole. The sign became such a recognizable sight on the road that, in 1967, Union 76 distributed tens of millions of plastic-foam Polystyrene balls imitating their iconic sign to customers along the West Coast. 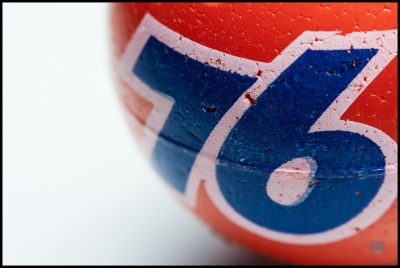 It all started with this marketing item…
Photo: Stephen Velasco via CC

This is the first recorded invention of what became known as the “antenna topper” or “antenna ball.”

The ease of installing them, and the appeal of customizing your vehicle with a simple novelty item, began a popular fad from the late 1960s until the early 1980s. All kinds of antenna toppers were manufactured and distributed by companies across the country, and even in other parts of the world. For years, car antennas were donned by foam smiley faces, sports team swag, animal shapes, business logos, and more–despite how frequently they were stolen from cars in parking lots.

Although declining in popularity for some years, antenna balls returned to public light in the 1990s when fast food chain Jack in the Box sold their clown-faced logo on antenna toppers.

While very few antenna toppers are seen on cars outside of classic car cruises, they still remain an important item in the history of automobile fads.

Car Care Tips: Do you know what to do with your old car tires?

Sources: Allegheny Times, Jack in the Box, Save the 76 Ball