Which 2018 Buick Models Get the Best Gas Mileage?

While Buick is introducing electric and hybrid models in the Chinese market, that’s not its focus in the United States. Here, Buick is best known for its large, luxurious sedans — and in recent years, the GM brand has focused more on introducing new crossover SUVs.

Even though this approach isn’t one that has delivered a lineup stocked with fuel sippers, it’s still possible to find Buick vehicles that achieve solid gas mileage. Read on to learn more about the three most efficient Buick models for 2018. 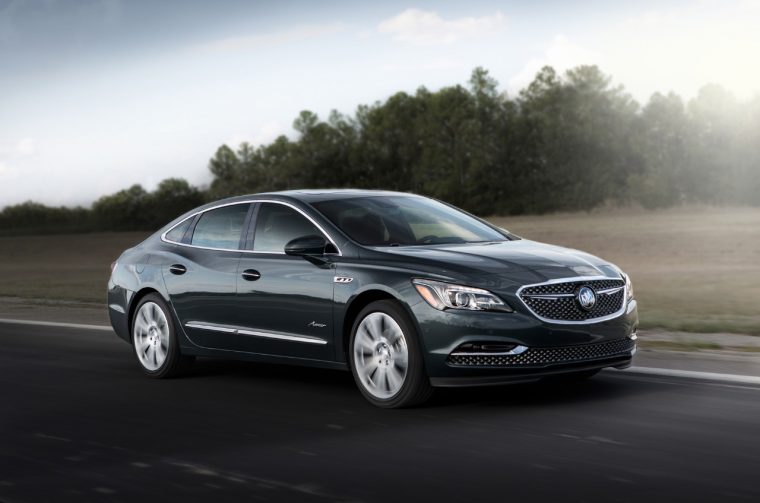 The LaCrosse is considered Buick’s flagship sedan, and it’s also the brand’s most fuel-efficient standard model. Despite its mid-size classification, the 2018 version of this roomy car gets an EPA-estimated 25 mpg in the city, 35 mpg on the highway, and 29 mpg combined. The LaCrosse’s efficient performance is made possible by its hybrid powertrain: a 2.5-liter eAssist engine aided by an electric motor and a lithium-ion battery pack. 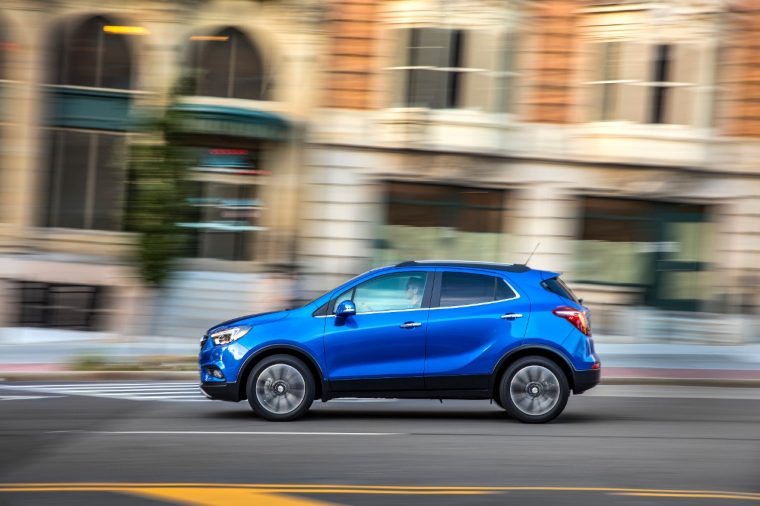 As a zippy subcompact crossover, the Encore delivers solid fuel economy for its class. With the standard 1.4-liter turbo engine, the Encore achieves an EPA estimated 28 mpg combined, including 25 mpg in the city and 33 mpg on the highway. If you opt for one of the Encore’s higher-priced trims, there’s an available 1.4-liter SIDI turbo engine that achieves 27 mpg in the city, 33 mpg on the highway, and 30 mpg combined. That’s the best combined fuel efficiency in the Buick lineup. 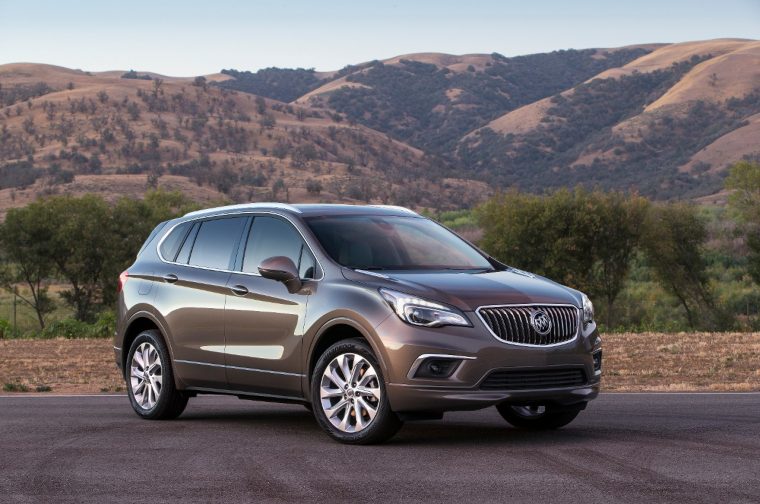 The 2018 Envision offers respectable fuel efficiency for the compact luxury SUV segment. When equipped with the standard 2.5-liter four-cylinder engine, the Envision gets an EPA-estimated 22 mpg in the city, 29 mpg on the highway, and 25 mpg combined.