Why Do Terrorists Love Toyota Trucks? 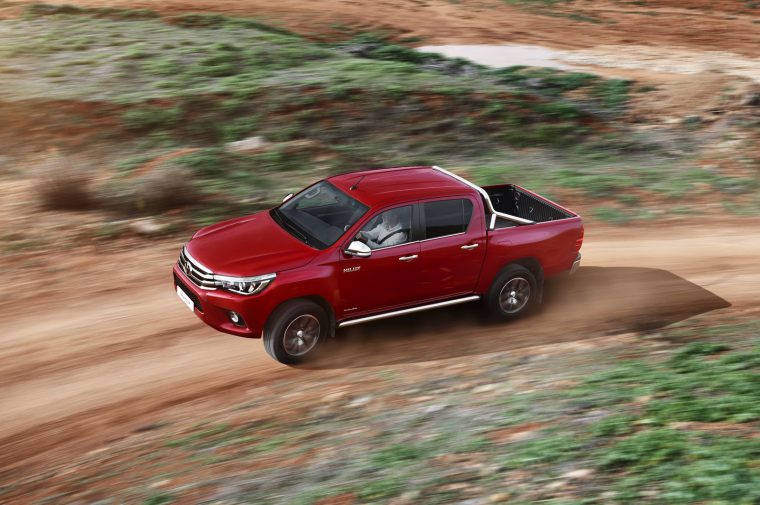 That’s the question the US government is current asking. It seems that the terrorist organization that calls itself the Islamic State, or ISIS, is using fairly new Toyota Land Cruiser and Hilux trucks as its main transport, as various propaganda videos have shown. Both vehicles are built for the types of terrain that feature in these videos—predominantly off-road tracks and desert landscapes. Yet the question remains—how are these terrorists getting their hands on these trucks, and does Toyota itself know anything about it?

The US Treasury Department’s Terror Financing unit has officially opened an investigation to determine whether or not ISIS’ use of Toyota trucks could be more than a mere coincidence. Toyota responded by issuing a statement announcing that it was cooperating with the inquiry, and mentioned that “Toyota has a strict policy to not sell vehicles to potential purchasers who may use or modify them for paramilitary or terrorist activities.” 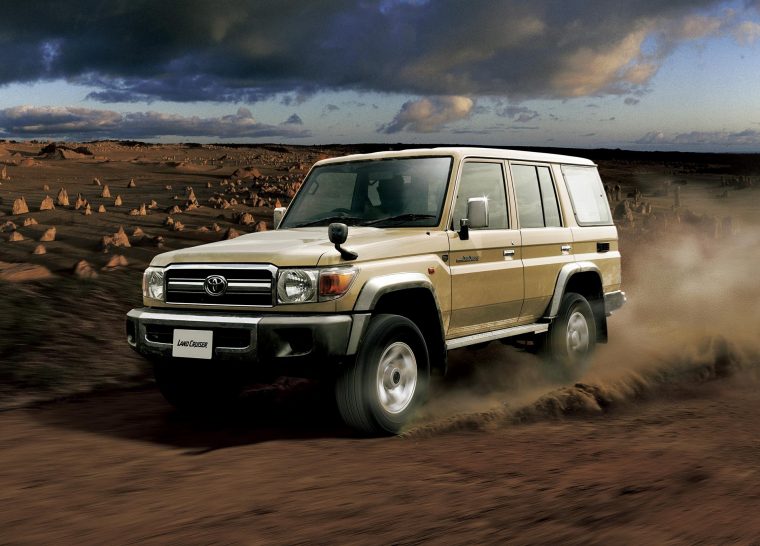 Realistically, there are a couple of ways that ISIS could be getting its hands on the Toyota vehicles. It’s possible that they are being purchased by sympathizers and shipped to the terrorist group. Another theory says that ISIS is stealing the vehicles from various sources (such as Syrian rebels) and smuggling them in.

The story of militants using Toyota vehicles isn’t exactly new. Earlier this year, SNL made a controversial parody video that featured a father in a Camry dropping his daughter off at a bus station where she is met by a group of ISIS militants in a Toyota truck. The parody played off Toyota’s “My Bold Dad” commercial, which featured a father dropping his daughter off at the airport to move away from home while reminiscing about her growing up over the years.

The parody received mixed feelings because it made light of the unsettling reality that a number of American teens are being converted to extremism by ISIS on social media and running off to join the group in the Middle East. It was sheer luck for SNL that the Toyota “My Bold Dad” commercial made it so easy to parody this fact (albeit insensitively), and the fact that ISIS prefers Toyota vehicles.

“It is impossible for any automaker to control indirect or illegal channels through which our vehicles could be misappropriated, stolen or resold,” Toyota explained in its statement.

Hopefully, ISIS’ use of the vehicles really is a coincidence. If the US’ inquiry turns up any evidence that Toyota is somehow funding the militant group, the fallout would make VW’s Dieselgate look insignificant in comparison.