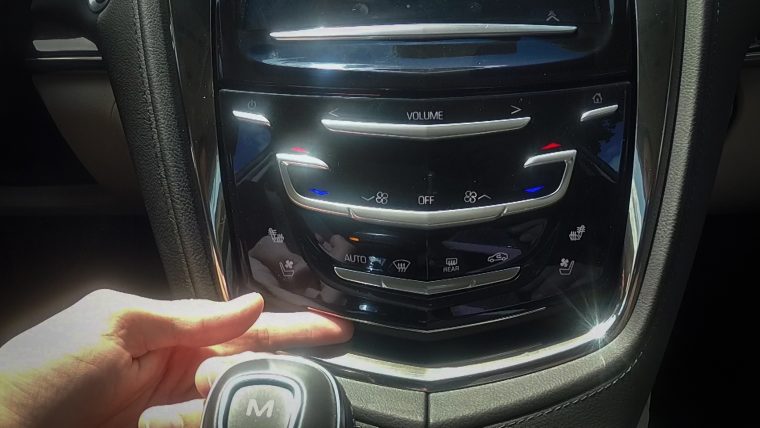 Some of you may very well recall the great and lengthy war waged between VHS and Betamax in the 1980s, the result of which determined the state of home entertainment for a decade or so thereafter. Similar battles between brands and products have been waged in years since and left a great many obsolete products in their wake—names like Laserdisc and HD DVD may ring a bell.

In these wars, the turning point is usually tied into a huge company or industry throwing their eggs into one basket or another, and the biggest casualty is generally the consumer who winds up investing in the losing technology. Wireless charging and traditional wired charging for smartphones is not quite a direct analog for, say, Blu-ray and HD DVD, but the developing technology of wireless phone charging might suffer significant setbacks if Apple does not eventually make it a standard feature on its products. If Apple ultimately decides to create its own standard for wireless charging, then things become considerably more complicated.

As Automotive News surmises, this leaves automakers like General Motors particularly vulnerable. GM has already invested in putting wireless charging trays into a significant number of vehicles including the Chevy Tahoe and Suburban, GMC Yukon, and Cadillac ATS, CTS, and Escalade. While smartphones like the Samsung Galaxy S6 and Microsoft Lumia come standard with some form of wireless charging, iPhones are only capable of utilizing the technology with electronic receivers or protective cases that cost anywhere from $20 to $100 extra.

These charging trays will likely remain relevant so long as Android and Windows phones do their own thing apart from Apple, which would not be unlike other brands’ adherence to micro USB and Apple’s own Lightning cables. However, with Apple products increasingly popular with every new model, it would almost certainly become a requirement for automakers like GM to build in Apple product compatibility.