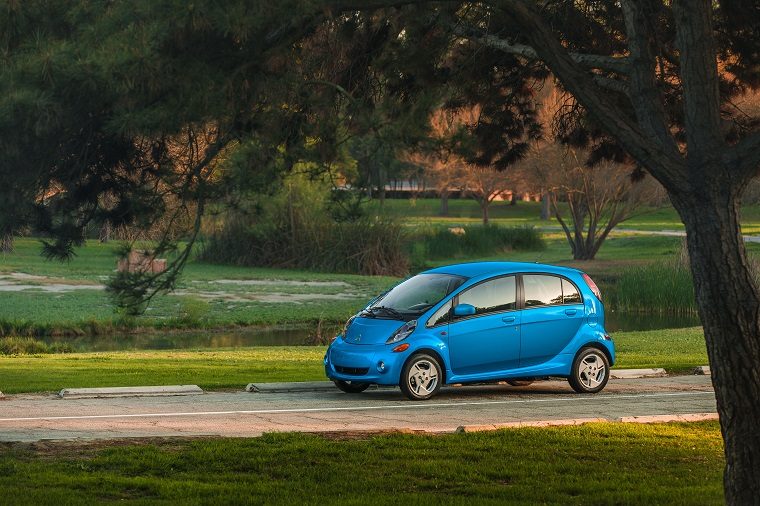 Carlos Ghosn has been adamant about rescuing Mitsubishi in the same way that he rescued Nissan in the early 2000s and Renault in the 1990s, but acquiring a majority stake in Mitsubishi must have been more than just about helping a struggling automaker.

With the addition of Mitsubishi, Renault-Nissan is now the fourth biggest car maker in the world based on global sales; in fact, in 2016 it was just 4,000 vehicle sales short of GM to break into the top three. Together, Nissan, Renault, and Mitsubishi delivered 9.96 million vehicles last year, which is within about 350,000 units of Volkswagen, which itself was very narrowly victorious over Toyota for the heavyweight title.

Renault-Nissan-Mitsubishi is now also the world’s biggest maker of all-electric cars, and by no small margin at that. In 2016 alone, the three manufacturers sold a combined 94,265 electric cars, almost 20,000 cars ahead of second-place Tesla, with sales primarily made up of the Nissan Leaf, Renault Zoe, and Mitsubishi i-MiEV.

Though Mitsubishi has less experience than Renault-Nissan with all-electric vehicles, it has considerably more experience with plug-in hybrids thanks to the Outlander PHEV, which it has been sold in Europe and Japan since 2013 and will presumably launch in North America this summer after many delays.

In the future, Renault-Nissan and Mitsubishi will share platforms for various electrified vehicles to cut costs and increase its lead in the all-electric industry. Renault-Nissan plans to develop its own counterpart to the Outlander PHEV while Mitsubishi may launch an electric car using a platform developed by Nissan-Renault.

If Carlos “Le Cost Killer” Ghosn can actually succeed with Mitsubishi as he did with Renault and Nissan, the conglomerate may well be on its way to challenge Toyota and Volkswagen for global supremacy.