Going into this third and final match for the two teams from Group A, things are pretty much up in the air. The top two spots in the group, which will mean advancement to the knockout stages, are still up for grabs, and it’s likely that either Croatia or Mexico will make it through today. While it’s difficult to predict what will happen in today’s matchup, one thing’s a little more certain—in the World Cup of Cars: Croatia vs. Mexico, the fates lie solely in our hands. So, without further ado, let’s get to it. 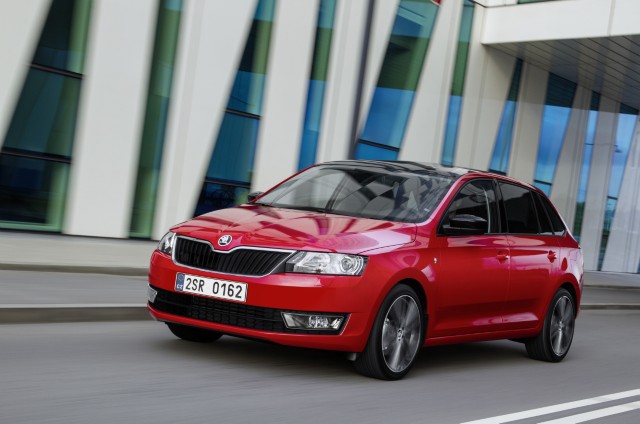 On the pitch for Croatia is the Škoda Rapid. Yes, a Škoda. Not too exciting, but a hit with Croatian drivers, which is all that matters in this thrilling game. Primarily available in Europe, the Rapid is available as a saloon (sedan) or a hatchback. With four engines—three petrol and one diesel—to choose from, the Rapid has a US mpg-equivalent rating of up to 56, which is impressive in any language.

It’s been in production in the Czech Republic since 2012, and is not to be confused with the Indian-built Škoda Rapid, which is a completely different model. Slightly perplexed? We know we are. 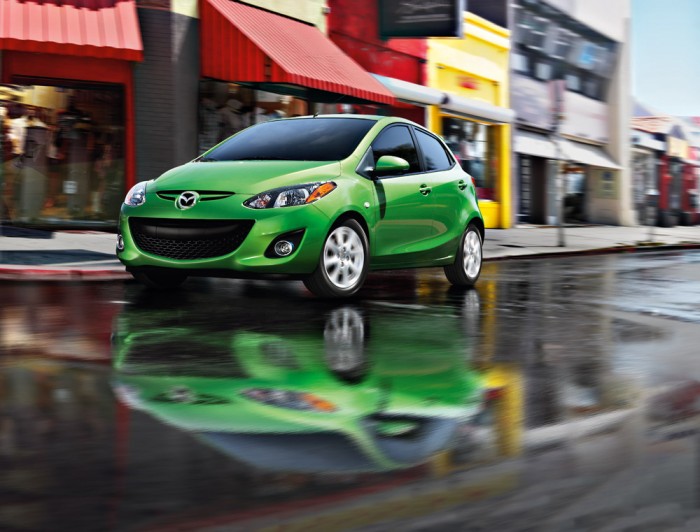 The Mazda2 increased its June sales total by 183 percent

Playing for Mexico in today’s match, the Mazda Mazda2 is a nippy little car that’s been sold in North America since 2010, although worldwide it dates back to 1996. The Mazda2 is classified as a “supermini” car and slots below the uber-popular Mazda3 in the automaker’s lineup. We’re not certain as to the popularity of this car in Mexico, but the feisty hatchback will soon be made there, which is why it’s our pick. (Not because two editors at The News Wheel drive one. Not at all.)

The Mazda2 can be pretty basic, with the base model lacking features like cruise control and steering wheel-mounted audio controls, but the thrill of the ride more than makes up for this car’s lack of technology. Plus, back in the day, you could but it in bright green! What’s better than that?

As you might have guessed, we’re going with Mexico and the Mazda2 as today’s winners. Call us biased, but that Mazda is one hell of a fun ride and makes our daily commutes that much more pleasurable.

Catch the football version of Croatia vs. Mexico today at 4pm Eastern on ESPN.