In a match that’s sure to end in tears for fans of one of these two countries, England will take on the Italians at 6 p.m. Eastern today. Between the two teams, each played 24 matches total in qualifying rounds, with Italy taking nine wins to England’s eight. However, England scored 30 total goals, compared to Italy’s 27, making this a tough pairing. With such close stats, picking a projected winner is a tough one in this case. What we can pick, however, is the winner of our World Cup of Cars: England vs. Italy. 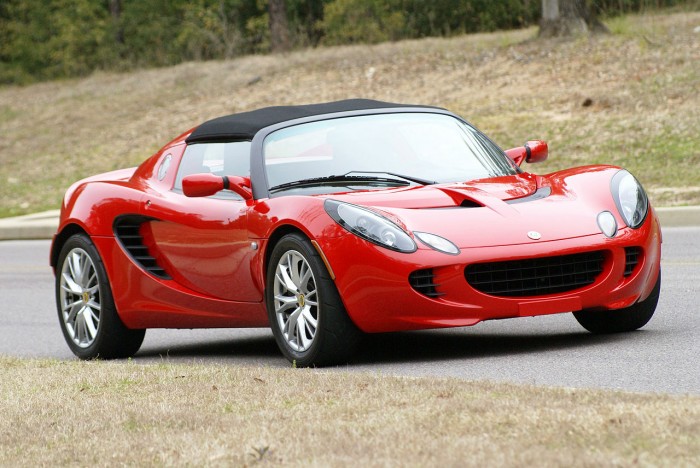 Starting for England is the Lotus Elise. This English-made supercar has been a favorite of petrol heads and lovers of speed since its introduction in 1996. This luxury two-seater’s stunning good looks are sure to capture the heart of drivers everywhere, while its combined mpg rating of up to 45 will have you racing past the fuel pumps like a champ. The Lotus Elise isn’t the most powerful of rides (horsepower ranges from 134 to 217), but its lightweight construction allows you to accelerate from 0 to 60 mph in anywhere from 4.2 to 6 seconds. 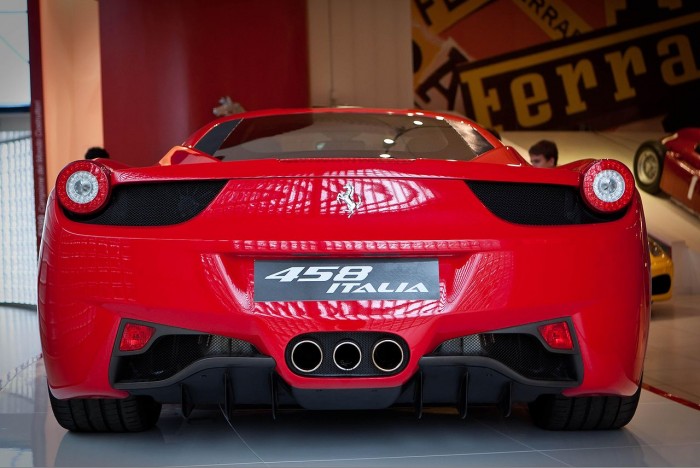 Home of the supercar, it’s difficult to know which model to pick to represent Italy. Given its name, we decided to go with the Ferrari 458 Italia. Perhaps it’s an uneven pairing, because the Ferrari gets 419 kw of power, which is around 562 hp. Additionally, this ride zooms from 0 to 60 mph in just 3.4 seconds, leaving the Lotus in the dust. In a nutshell, the Ferrari 458 Italia is the ultimate supercar.

So where does this leave our two teams in the World Cup of Cars: England vs. Italy? Well, although we’d love for England to be the victors here, we have to give it to the Italians. The Lotus Elise is a fine car, don’t get us wrong—but anything pitted against a Ferrari 458 Italia is in for a world of trouble.

Tune into the real match to see who will win in England vs. Italy tonight at 6 Eastern on ESPN.