As we get into the second day of the last week of matches in the group stages, we see two teams from Group D battle it out for a win that will score one country passage to the knockout rounds of the 2014 World Cup. Those two teams, Italy and Uruguay, each come off one win and one loss (with both teams conceding to Costa Rica) and have three points apiece. It’s sure to be an intense match for fans of both countries, and we look forward to watching!

In the meantime, let’s move onto a welcome distraction—the World Cup of Cars: Italy vs. Uruguay. 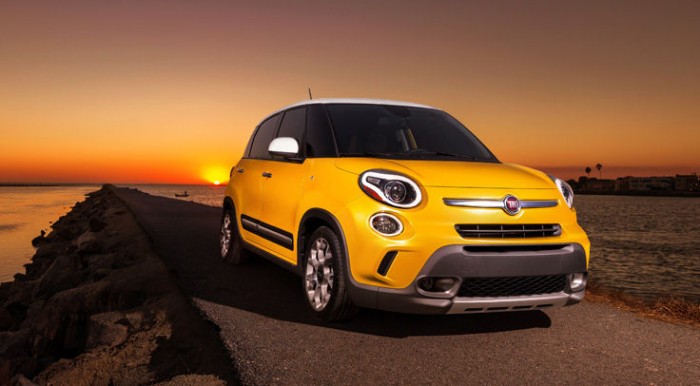 With so many exciting cars coming out of Italy, it’s difficult to pick just one. Already in this series, we’ve seen a Ferrari and an Alfa Romeo take the field, but today we’re going with something a little more appealing to the masses: the Fiat 500L. As an “urban utility vehicle,” the 500L captures the excitement associated with the regular-size Fiat 500, but on a bigger scale. If you love the Fiat 500 but need more space in your ride, the 500L is the car for you. It debuted in the US as a 2014 model, and offers four doors, great visibility, two extra feet of length, and plentiful front- and rear-seat legroom. While it can be sluggish to accelerate, especially when loaded up with passengers and/or cargo, the 500L’s fun styling and personality make it a real contender on today’s roads. 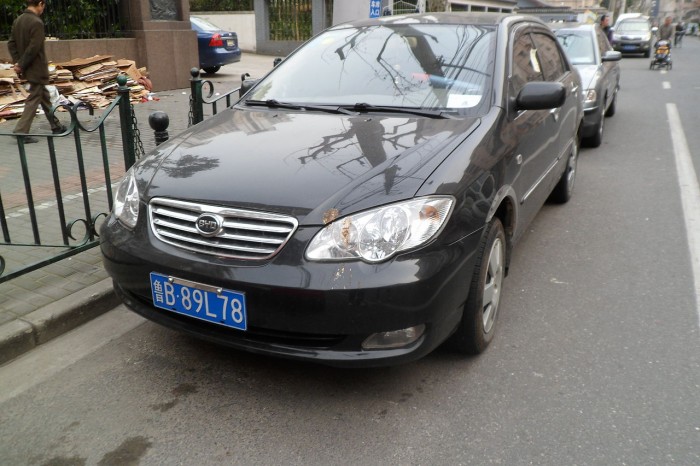 Taking the field for Uruguay is the Chinese-made BYD New F3. Not the most exciting name (although no worse than “500L”), but the vehicle remains one of the most popular in Uruguay. It comes with automatic head lamps, chrome-plated front grilles, a sun-proof front windshield (vital during the hot Uruguayan days), and a power sunroof. Inside, you’ll find steering wheel-mounted audio controls, an LED self-illuminant dashboard, and an onboard digital TV.  Impressive features for sure, and the New F3 certainly looks dashing on the inside, but it does lack a certain je-ne-sais-qois on the outside.

Although, personally, we’d like to see Uruguay win today’s football match, the winner for the World Cup of Cars: Italy vs. Uruguay is Italy. Those Italians know how to make interesting cars, that’s for sure.