In a surprising turn of events, the USA beat Ghana in their opening match of the 2014 World Cup group stages. It was an intense game, and there were a few times where we didn’t know if we were going to make, but we’re pretty sure that in the aftermath, you could hear the chants of “U-S-A! U-S-A!” from outer space. Moving forward, the US take on Portugal, whose first match ended in despair after Germany annihilated them after losing Pepe to a red card. Even Ronaldo himself couldn’t save them. But it’s a new day for both teams, and we’ll have to keep a close eye on tonight’s game to see who will emerge victorious. 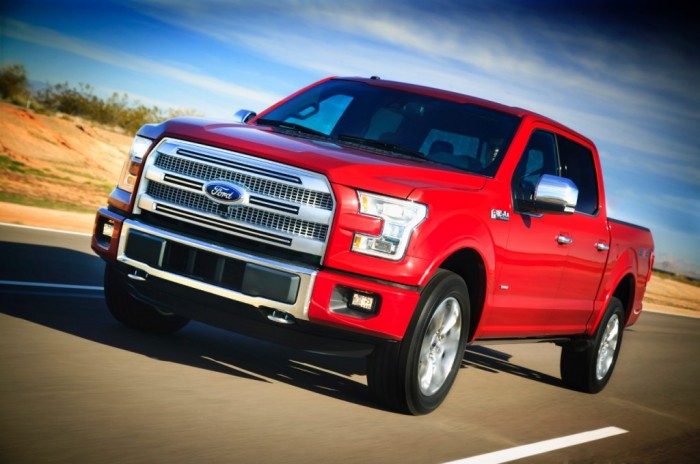 In our World Cup of Cars: USA vs. Portugal, we decided to give the USA a little power and hardiness in the ultra-popular Ford F-150. American-built and American-tough, this pickup truck is a workhorse that can comfortably transport your family as easily as it can haul a heavy trailer. The F-150 has a boatload of trims available, ranging from the basic to the luxurious. It also an impressive engine lineup with four motors available for the choosing. The standard 3.6-liter V6 makes 278 pound-feet of torque that allows it to tow up to 6,700 pounds, while the most powerful 6.2-liter V8’s 380 lb-ft is good for 11,300 lbs—not too shabby for the smaller of Ford’s F-Series lineup. 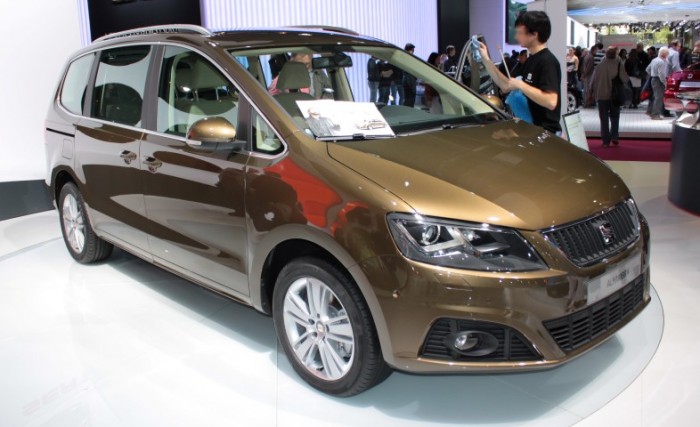 Playing for Portugal is SEAT Alhambra. Not to be outdone by the F-150, this minivan is Portuguese-built and ready to take on the task of carrying your clan from A to B in comfort and style (or, at least, as much style as any minivan can offer). But it’s quite the hit over in Europe, and is the winner of multiple awards such as the Best MPV in WhatCar? Car of the Year 2011, 2013, and 2013. The seven-seater Alhambra’s middle-row seats easily slide forward and backward to allow easy access, and drivers can choose integrated child seats as an option. The SEAT Alhambra is jam-packed with fun features like an optional panoramic sunroof, making it seem even larger than it actually is.

Both of these vehicles are easily suited for transporting at least half of each country’s football team, but there can only be one winner. Call us biased, but this time we pick the Ford F-150 for the USA. Now go out there and impress us on the pitch tonight!

Watch the USA take on Portugal tonight at 6pm Eastern on ESPN.