X-Men Kia Sorento with Wolverine Claws Is One Mutant Minivan 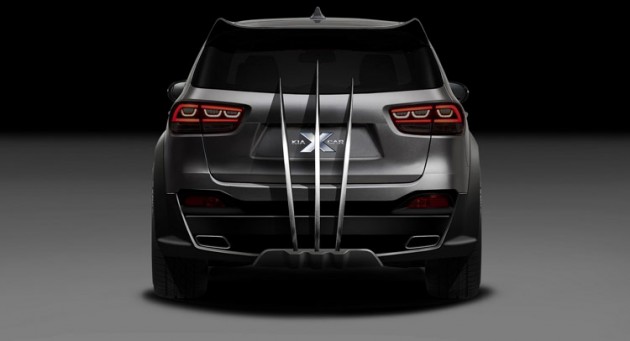 The sharp rear of the X-Men Kia Sorento, or Kia X-Car

At first glance, this 2016 Kia Sorento with terrifying, liftgate-blocking claws may look like something dreamed up by a teenaged Kia Hamster in Nightmare on Elm Street 9: Freddy Goes Pet Shopping. But actually, this special edition X-Men Kia Sorento with Wolverine claws was made to promote the DVD release of X-Men: Days of Future Past, not another Krueger movie. 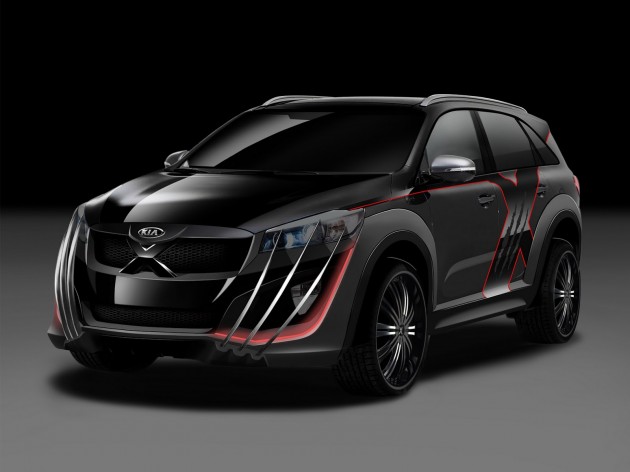 Weirdly enough, it’s also been designed to promote the 2015 Australian Open, which Kia is sponsoring. We guess the obvious train of thought here was: 1. The Australian Open takes place in Australia, 2. Australian actor (and foreign Toyota commercial superstar) Hugh Jackman plays Wolverine in the X-Men franchise, ergo, 3. We should put giant claws on a minivan. 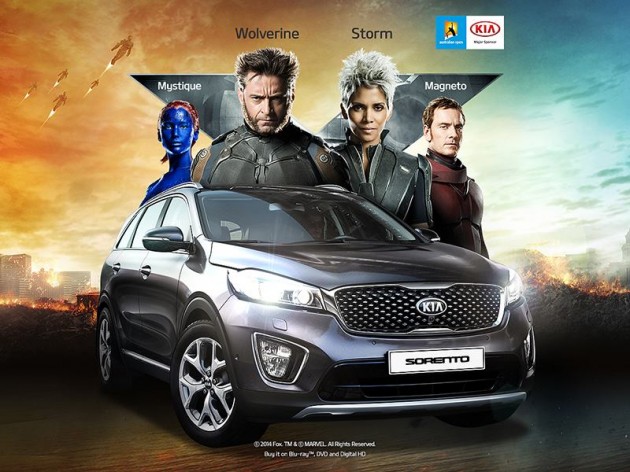 Eat your heart out, Batmobile: the X-Men drive a bitchin’ MINIVAN!

The X-Men Kia Sorento will be displayed in Melbourne Park during the tennis tournament, but that’s not all Kia has planned for the mutant concept: “Kia will release a video on its Facebook page and YouTube in mid-December, showing Rafael Nadal teaming up with the X-Men and taking on the Sentinels – the robotic antagonists from the latest film in the X-Men franchise – who are threatening the Australian Open 2015. To save the first Grand Slam tournament of the year, the X-Men and Nadal are helped by a ‘Kia X-Car,’ which leads the attack against the Sentinels.”

We’ll be sure to share that video with you when the time comes. Until then, enjoy these photos of the X-Men Kia Sorento (or Kia X-Car), in all its pointy glory: