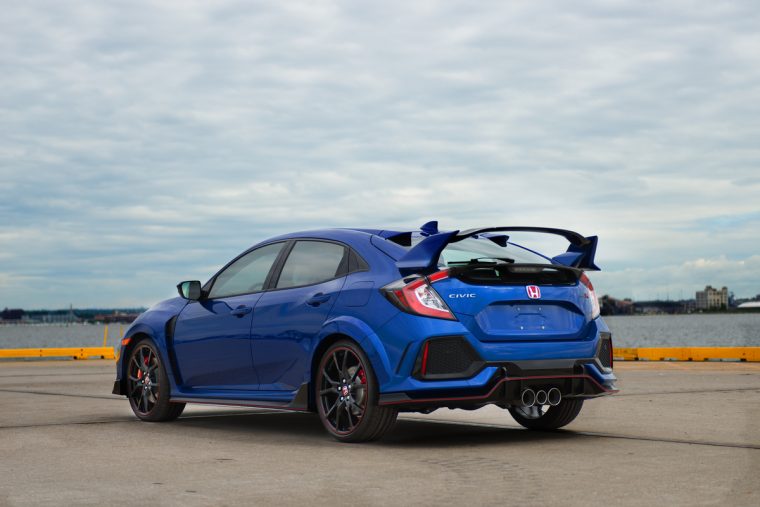 The fastest, most powerful Honda ever produced for the US market, the Civic Type R has been highly anticipated and long awaited by American performance enthusiasts. Though it’s set to go on sale soon, those who just can’t champ their bit any longer can go to http://bringatrailer.com/listing/2017-honda-civic-type-r-for-charity/ to bid on the VIN 01 Civic Type R from now until June 15th. 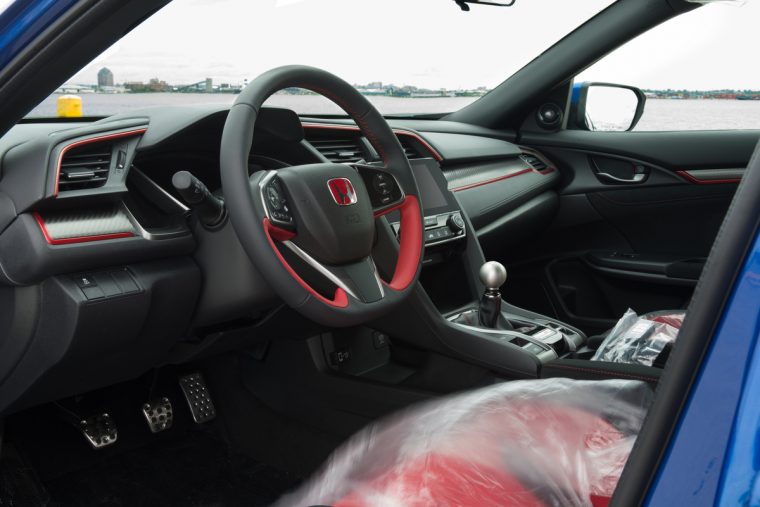 “The Civic Type R has long been forbidden fruit for enthusiasts in the US, so we thought it would be fun to offer one lucky customer a shot at owning the first of its kind in America while benefitting the leading nonprofit solely dedicated to finding a cure for childhood brain tumors, the Pediatric Brain Tumor Foundation,” said Honda executive Jeff Conrad.

The exclusive 2017 Civic Type R will be the first new vehicle ever sold on Bring A Trailer, a vintage and collector car auction site. The winning bidder will receive a vehicle that recently established itself as the fastest front-wheel-drive production car in the world, after setting a record lap time of 7 minutes 43.80 seconds on Germany’s 12.9-mile Nürburgring Nordschleife.

The 2017 Civic Type R for the American market will be built exclusively at Honda’s Swindon plant in the UK, though its turbocharged engines will be manufactured at the automaker’s facility in Anna, Ohio. When it goes on sale, the vehicle is likely to cost roughly $34,000.