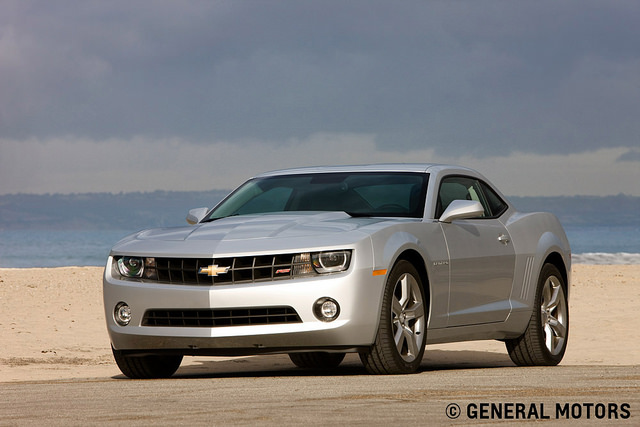 The 2011 Chevy Camaro is one of Stephen Edelstein’s 10 best used sports cars under $20K.

Most gearheads love to get behind the wheel of something on the wild side, yet not all of us can afford to shell out the big bucks to do so. While many elitists might scoff at the idea of buying used, especially when it comes to performance models, pre-owned sports cars are a totally viable option for car aficionados to get their hands on a whole lot of power. Honoring that notion, Digital Trends writer, Stephen Edelstein, listed his list of the 10 best used sports cars that are going for less than $20,000.

His list included the following, ordered by model year:

And the best part of buying a used sports car is the work you get to put into it. It’s possible that previous owners may not have coddled their treasure as well as you would have, so you’ll get to take the time to restore your used performance vehicle, then show it off to the world as your prized possession.

Have you seen any other performance classics for under $20,000 that you want to get your hands on?