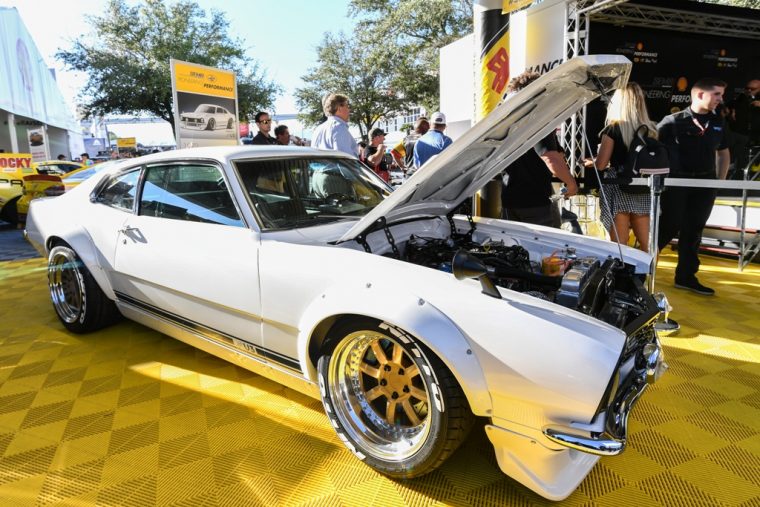 The rear-wheel drive Maverick is a classic car from Ford’s golden age that shouldn’t be forgotten–and what better way to honor the late sedan than with a makeover for this year’s SEMA Show?

Earlier this month at the 2016 SEMA Show in Las Vegas, Fast and Furious actor Sung Kang (who played Han) revealed his Project Underdog, which promotes youth outreach through classic vehicle restoration. The lucky vehicular beneficiary this year was a 1972 Ford Maverick.

Project Underdog connects aspiring young automotive technicians with industry veterans who help classrooms restore and rebuild vehicles, which are then auctioned off to support the students’ education. This year’s restoration of a 1972 Ford Maverick by Alhambra High School was documented on video before it debuted publicly at SEMA.

“If I were a car, I would be the Maverick,” said Kang, who first drove the Maverick in Fast & Furious Five in Brazil. “The Maverick has always been underappreciated, overlooked and undervalued…The Underdog. But those who love her are loyal forever. This and the chance to make a difference for these students is something I can stand behind.”

Project Underdog went on to win Ford‘s Special Recognition for Outstanding Achievement in Design at the 2016 SEMA Show. The program is made possible by the participation of Shell/Pennzoil, Ford, Samsung, and many more companies. 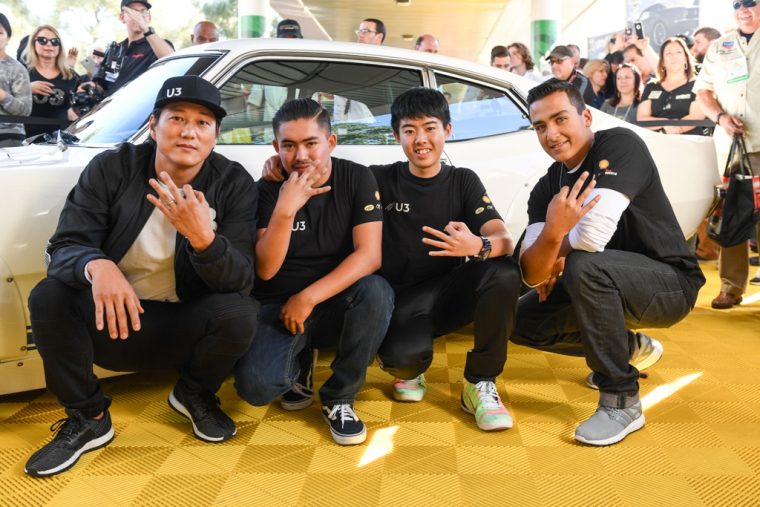 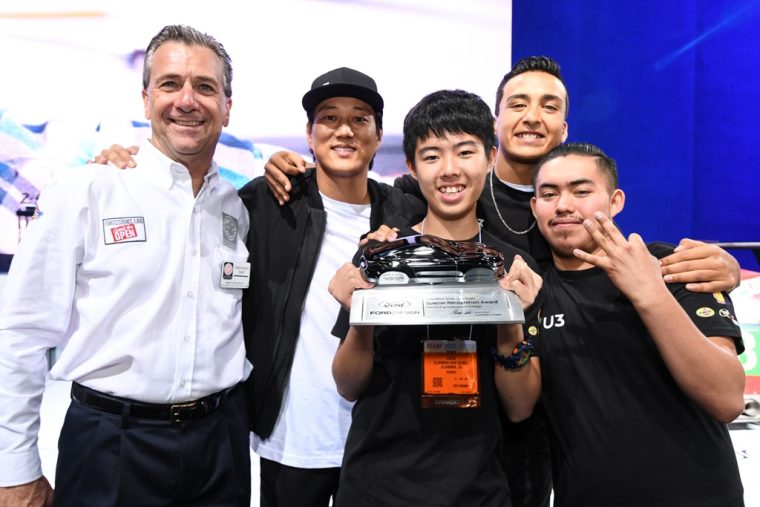 Project Underdog was awarded by Ford Motor Company for its achievement 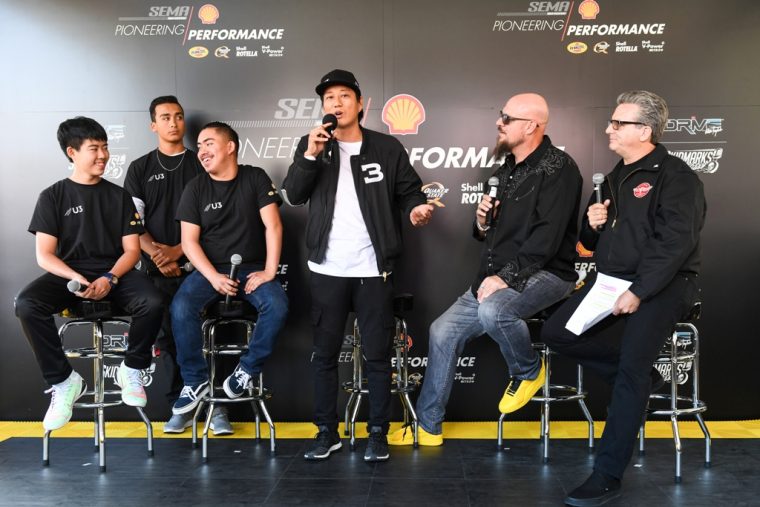 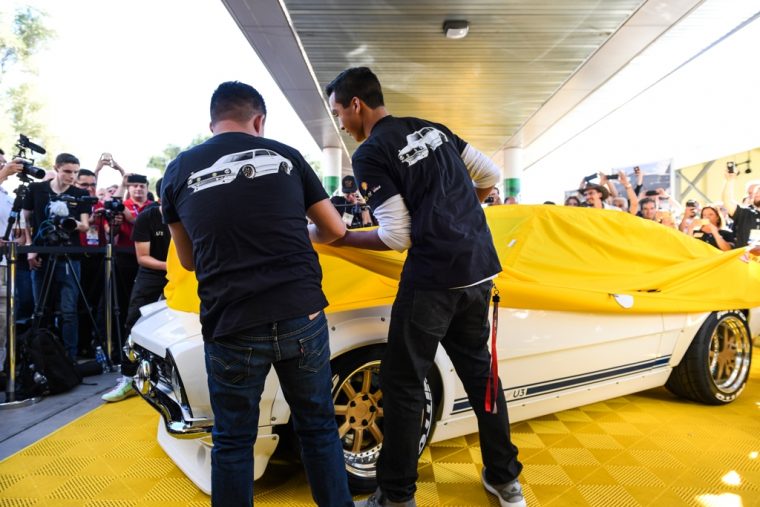