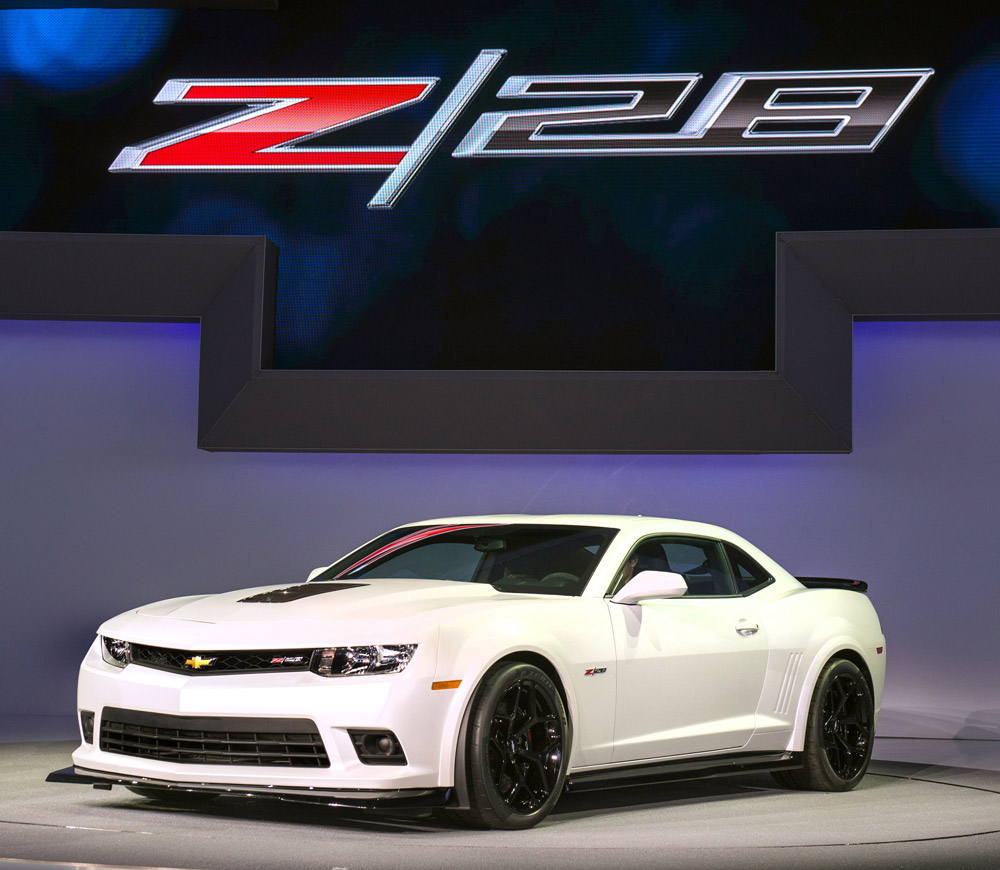 We recently told you about the 2014 Camaro Z/28’s dominate performance at the iconic Nurburgring race track in Germany, and if you though the impressive lap times were merely a fluke produced by impressive horsepower, you would be wrong.

Chevrolet designed the 2014 Chevy Camaro Z/28 for the racetrack, and although that does include a 7.0-liter LS7 engine that pumps out 505 horsepower, it goes much further that than.

The high-performing Z/28 was designed to generate downforce.  Downforce is created at high speeds and allows a race car’s tires to press more firmly against the track, increasing stability and greater cornering capability.

“Most production cars are designed with some lift at speed in order to slip through the air for greater fuel economy, but the all-new Camaro Z/28’s track-oriented purpose dictated an entirely different take on airflow management,” said Tom Froling, lead development engineer, aerodynamics, in a press release. “Its carefully tailored aerodynamics package generates downforce for greater handling stability at speed, and the grilles are optimized to meet stringent cooling flow and brake-cooling requirements.”

If you could take the 2014 Chevy Camaro Z/28 out to any racetrack, where would you go to experience that downforce firsthand?  Let us know in the comments below!