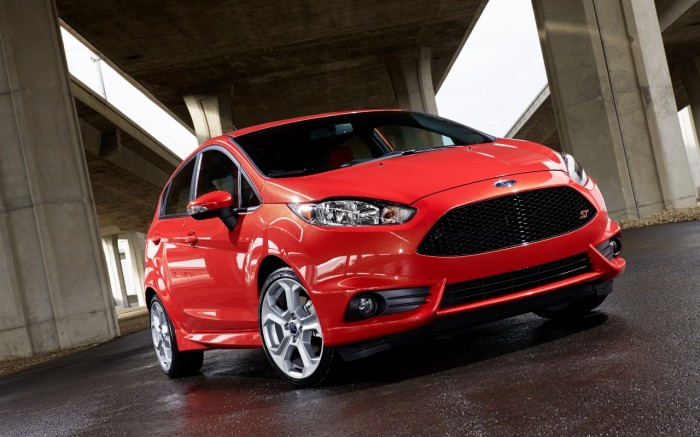 The 2014 Ford Fiesta ST was recently the recipient of two awards, re-confirming its present-day draw and its long term viability: this hot hatch was named the 2014 Compact Car of the Year by Autobytel and named one of Hagerty Hot List’s vehicles that will most likely end up being a collector’s item in 25 years.

First up, the 2014 Compact Car of the Year honors: Autobytel had the 2014 Ford Fiesta ST outpacing the Mazda3, Dodge Dart, and its Ford ST kin.  Called a “dream for North American car drivers,” the Fiesta ST represents Ford reliability fused with European-inspired performance.

“The Fiesta ST only comes in the (hotter) hatch variation but it is performance-tuned to achieve 197 horsepower and 202 lb.-ft. of torque from its tiny 1.6-liter EcoBoost 4-cylinder engine,” read Autobytel’s write-up of the award-winning hatchback.  “Even with all of that fun under the hood, the Fiesta ST gets about 29 miles per gallon on the highway, making commuting time a lot more fun, and easier on the wallet.”

Speaking of easier on the wallet, we move on to the Hagerty Hot List.  In order to qualify, a vehicle must be offered in a 2014 model and have an MSRP of less than $100,000.  While three of the qualifying vehicles barely meet that last qualification by $10,000 or less, every vehicle on the list comes with a price tag of at least $35,000.  Well, all but one, that is: the Ford Fiesta ST costs a mere $21,400, which is at least half the cost of seven of the lists entries.

Of the future collectible, Hagerty says, “The Fiesta looks, sounds and acts the part of a modern day enthusiast’s car.” 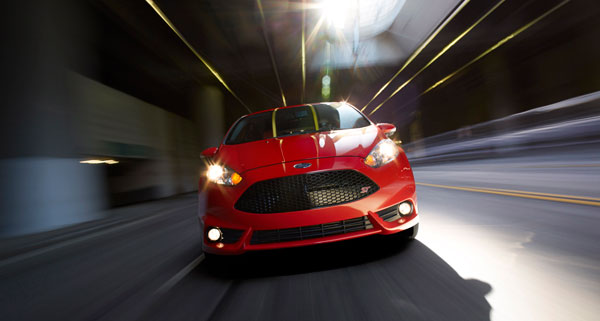