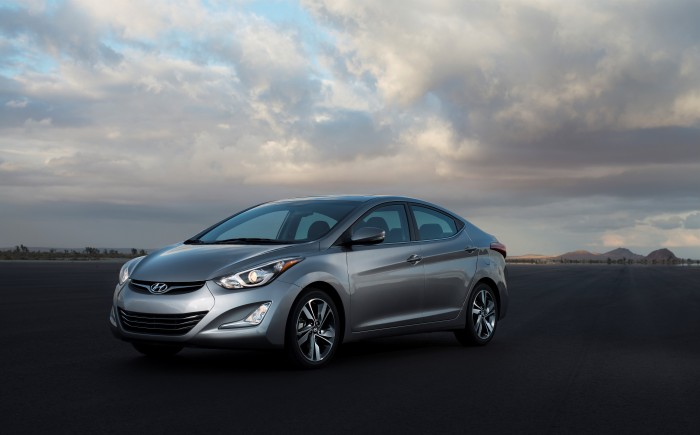 When I got into work this morning, I had an email from Hyundai letting me know I was incredibly lucky because I “was on the list to be among the first to watch an exclusive preview” of their Super Bowl ad for the 2014 Hyundai Elantra. The ad, entitled “Nice,” stars Johnny Galecki (of “Roseanne” and “The Big Bang Theory” fame), as well as Richard Lewis (famous comedian and actor) and some girl, of whose name I haven’t the slightest idea. 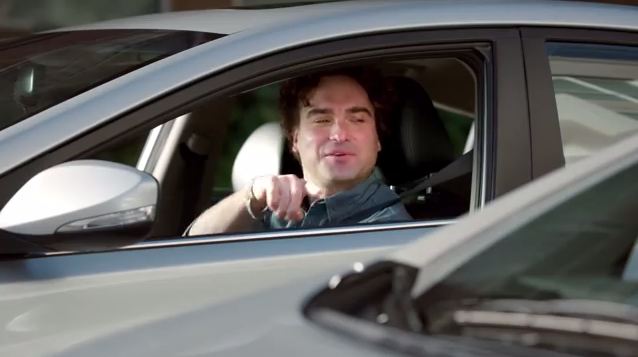 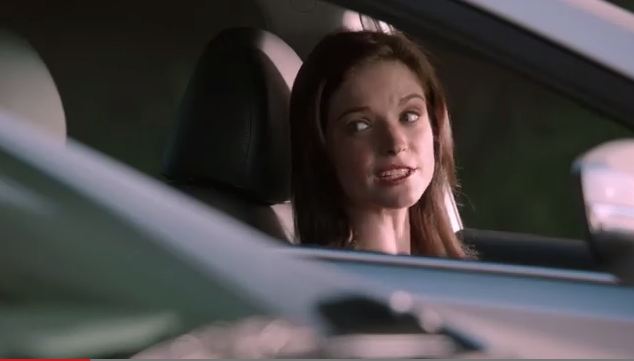 The object of Johnny’s affection. (The car she’s sitting in, not the actual woman) 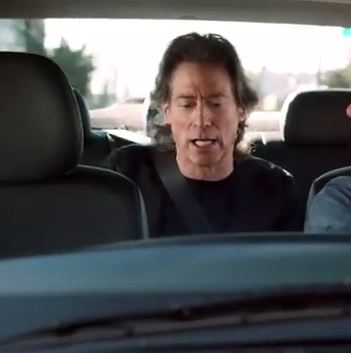 Richard Lewis also makes a cameo, but he’s got to use the john because he ate a bad clam.

I generally don’t like watching Super Bowl commercials online before the game. To be honest, I don’t get why advertisers spend so much money to air commercials during the Super Bowl if the people who are actually interested in the product have probably already found the pre-released commercial online, but I digress. Since Hyundai seemed to be so excited to invite me to be “among the first to watch,” and since I felt like putting off a pile of edits filling my inbox, I thought, “What the hell?” and clicked right over to the video.

Well, no, not right over to the video. The video link, in a daringly clever little marketing ploy, actually takes you to a page on Hyundai’s site dedicated to the Elantra. After you’ve had the actually affordable starting MSRP ($17,200) stare you down, you notice a small rectangle in the bottom right-hand corner that you can click on. Clicking on that finally brings up the thirty-second clip.

At the bottom of the clip, I noticed the YouTube link (the one that allows you to watch it on YouTube instead of the salesy page you’re currently on). “Strange,” I thought. “If it’s an exclusive preview, how in the world is it up on YouTube?” I clicked over to YouTube, naturally, and what do you know? Nearly 1.7 million views. How’s that for “among the first to watch,” eh?

Rolling my eyes, I still strapped in to watch. I like Hyundai, and the Elantra is not a bad car. Plus, Johnny Galecki is a pretty cool dude. The commercial had to be funny, right?

The commercial’s premise is that Johnny Galecki is flirting with mystery woman while they both drive—you guessed it—their own 2014 Elantras. But instead of complimenting the woman (because that would be absurd), Galecki instead compliments the Elantra with exclamations such as “Nice ride,” “Nice acceleration,” and “Nice handling.” (What every woman wants to hear.) Mystery woman replies cleverly with retorts such as “Nice try,” “Nice detonation” (followed by an explosion), and “Nice rambling.” 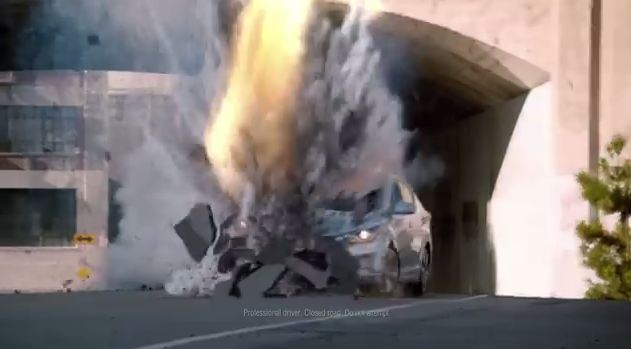 Then Richard Lewis inexplicably chimes in from the back of Galecki’s Elantra, complaining about a bad clam that he ate. Before they know it, Galecki and Lewis are barreling up a ramp and leaping through fiery hoops over a pack of buses.

The only part of the commercial that I did find amusing was the small print at the bottom as the Elantra made its leap of death: “Fantasy sequence. Do not attempt. Cars can’t jump over buses.” 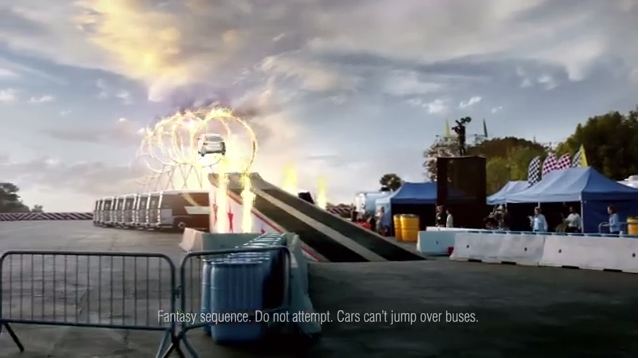 At least Hyundai’s looking out for our safety, yes?

Check out the 2014 Hyundai Elantra Super Bowl below, and let me know what you think!