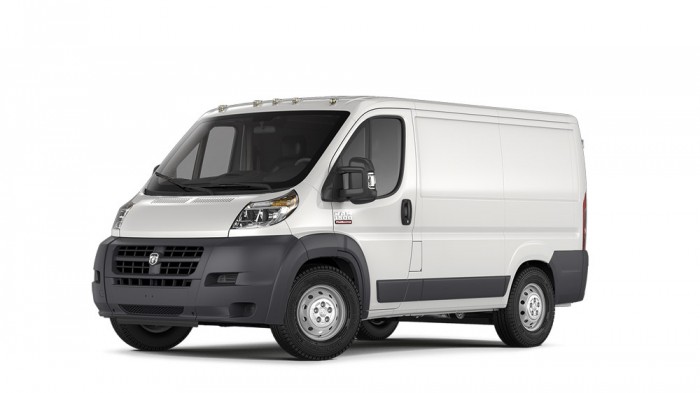 Following GM’s recent recall disaster, it’s nice to know that some car companies can do recalls right (now and then). Chrysler Group recently announced a 2014 Ram ProMaster recall that will likely involve around 6,800 of the vans.

The 2014 Ram ProMaster recall comes after a routine post-production test on the ProMaster. During testing, one of the vans showed signs of damage that could lead to future brake trouble. According to the statement from Chrysler Group, the damage arose from a specific wrench that was used during the assembly process. That wrench is no longer utilized.

According to Chrysler Group, no accidents, injuries, deaths, or even complaints have arisen from this issue. This could be in part due to the fact that about half of the affected vehicles aren’t even in the hands of the public but are still waiting to be sold on dealership lots. Chrysler Group has estimated that less than two percent of 2014 Ram ProMasters will actually need to be repaired. The auto group will, of course, foot the bill for all repairs made to damaged brake hoses.

Chrysler Group will be notifying the affected customers, but if you drive a 2014 Ram ProMaster and have any questions about the recall, you can contact Chrysler Group at 1-800-853-1403. 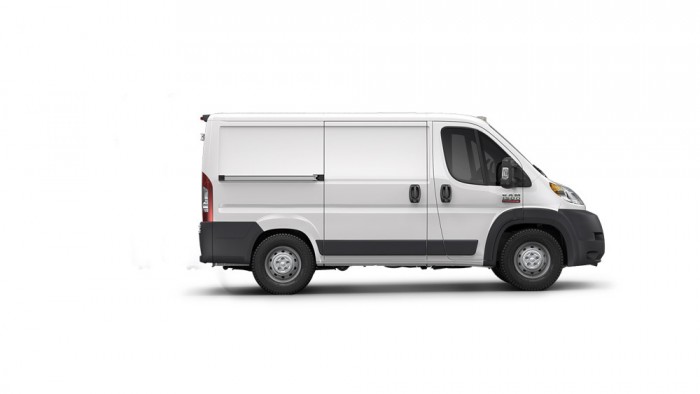