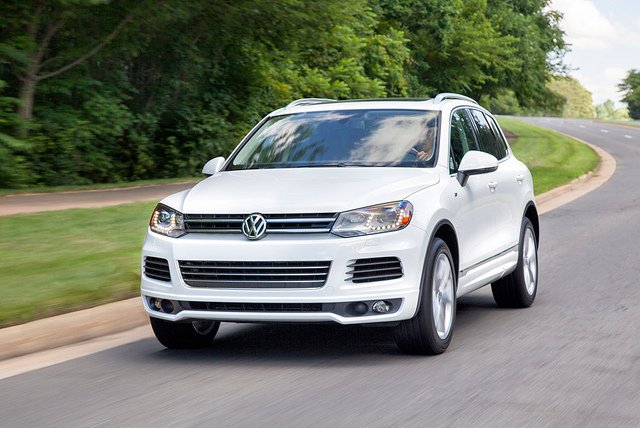 The 2014 Volkswagen Touareg is the product of a joint venture between Audi and Porsche, so its elegant styling is like nothing before seen with a VW badge. The Touareg’s aggressively-styled front fascia flaunts standard LED running lights that combine with standard 18-inch wheels to deliver a commanding on-road presence. 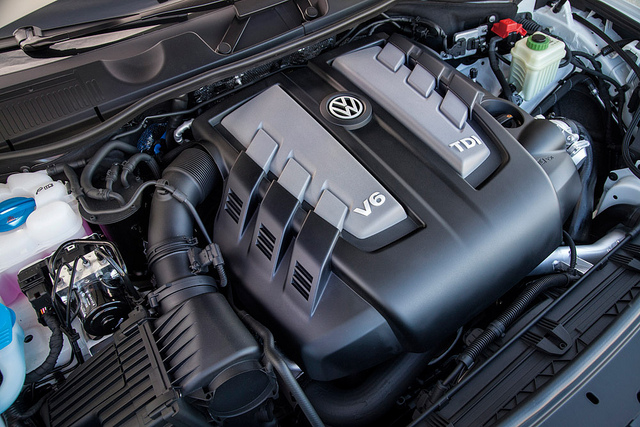 According to Edmunds.com, the 2014 Volkswagen Touareg’s interior provides “a strong vibe of quality and craftsmanship,” and that is accentuated by a long list of standard features, including dual-zone automatic climate control, eight-way power and heated front seats, Bluetooth connectivity, touchscreen controls, and an eight-speaker sounds system.