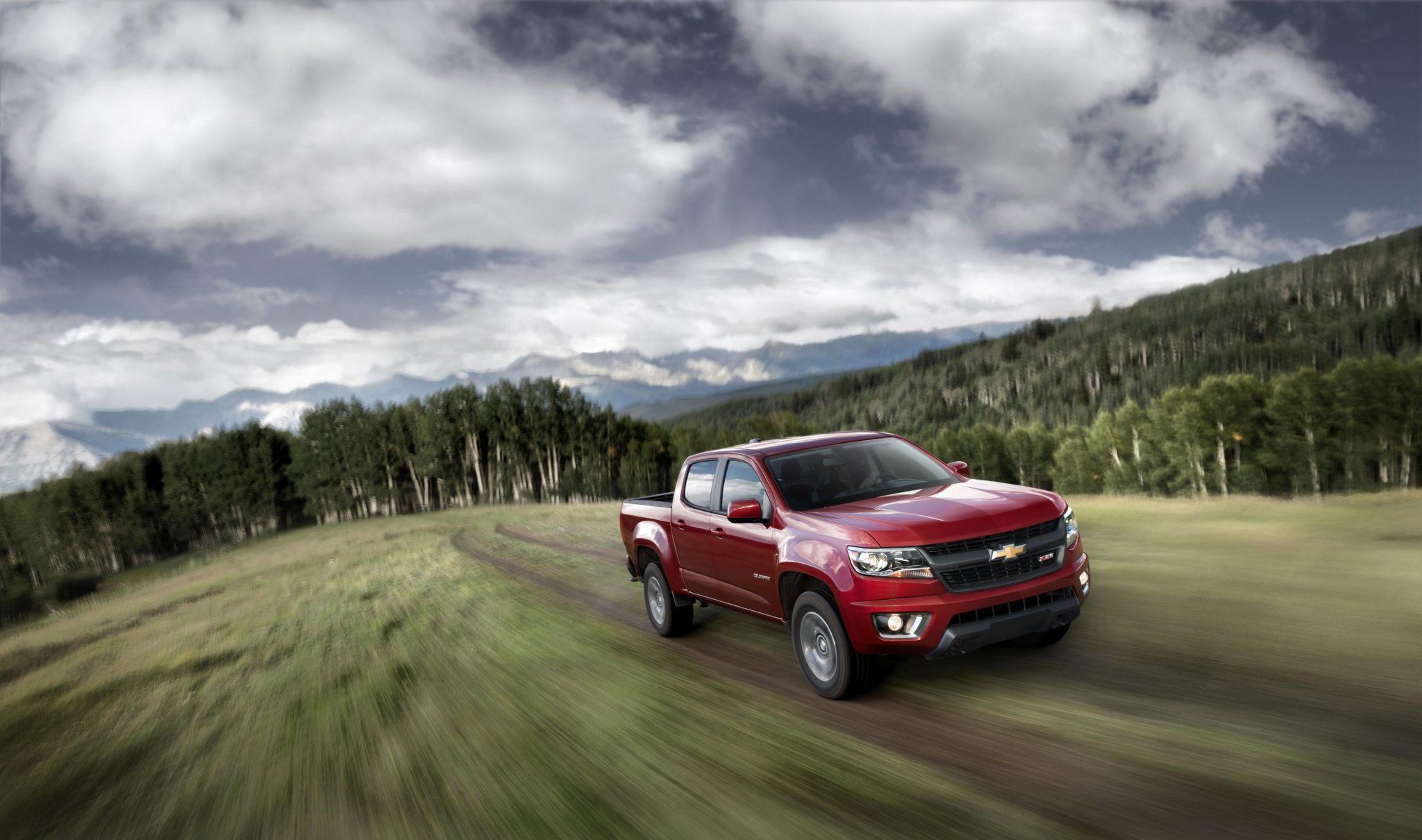 Yesterday, Chevrolet released the 2015 Chevy Colorado pricing structure, with the all-new midsize pickup offered at a suggested starting retail price of $20,995, which includes the $875 dealer freight charge. This price will be offered on the extended-cab pickup model.

Standard on this pickup is a 2.5-liter four-cylinder engine that is capable of 200 horsepower and features direct fuel injection and continuously variable valve timing; the engine is mated to a six-speed manual gearbox. Also standard for the Colorado extended-cab is a rear-vision camera with dynamic guide lines, a locking tailgate, and power windows. The driver’s window even gets express up. 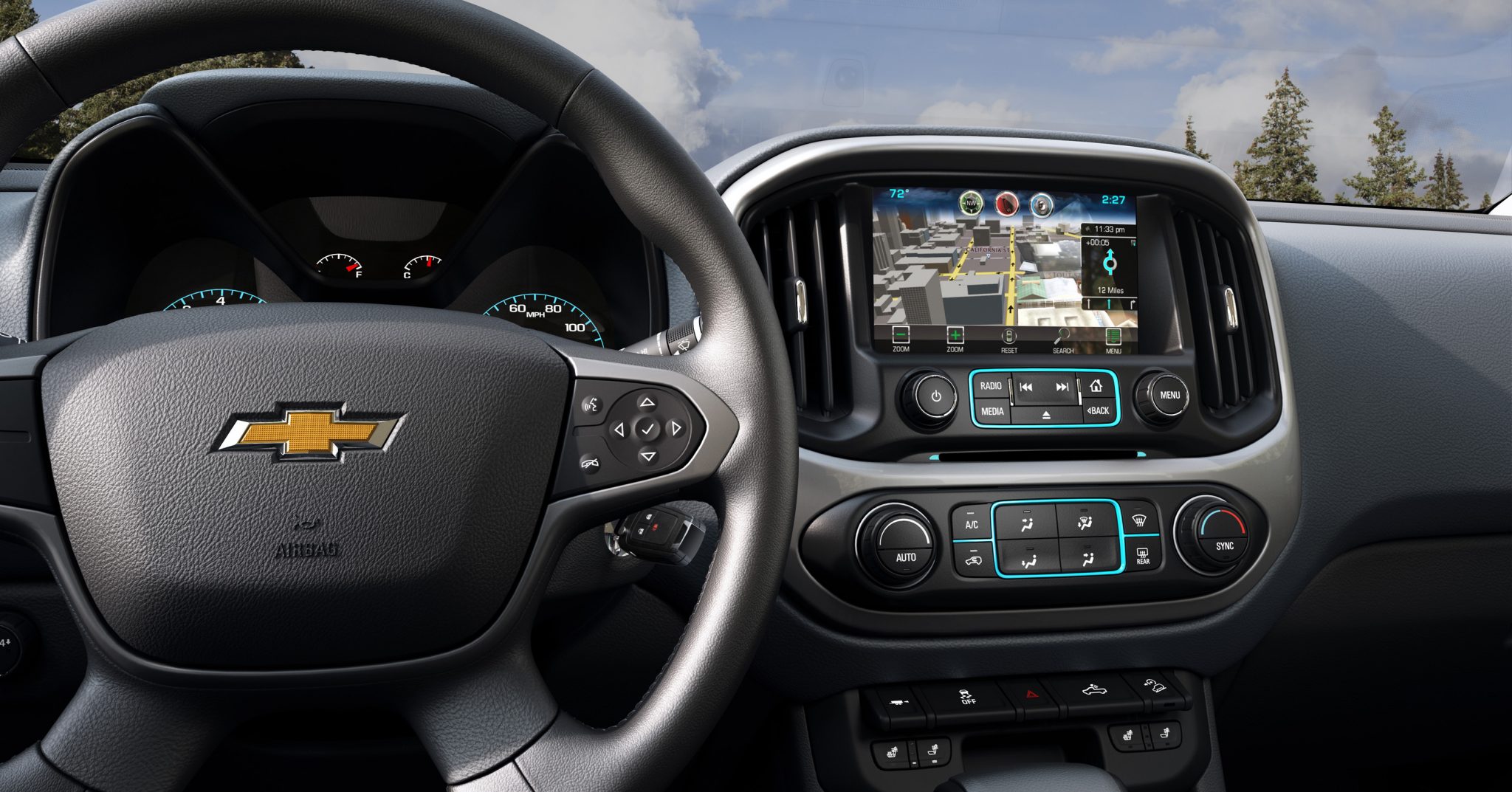 Drivers can opt for the available 3.6-liter V6, which also features direct fuel injection and variable valve timing. What sets the V6 apart is its power, as it throws down a pure 305 horsepower. Also available are Forward Collision Alert and Lane Departure Warning, 4G LTE with Wi-Fi (thanks to OnStar), and the GearOn™ accessory system. 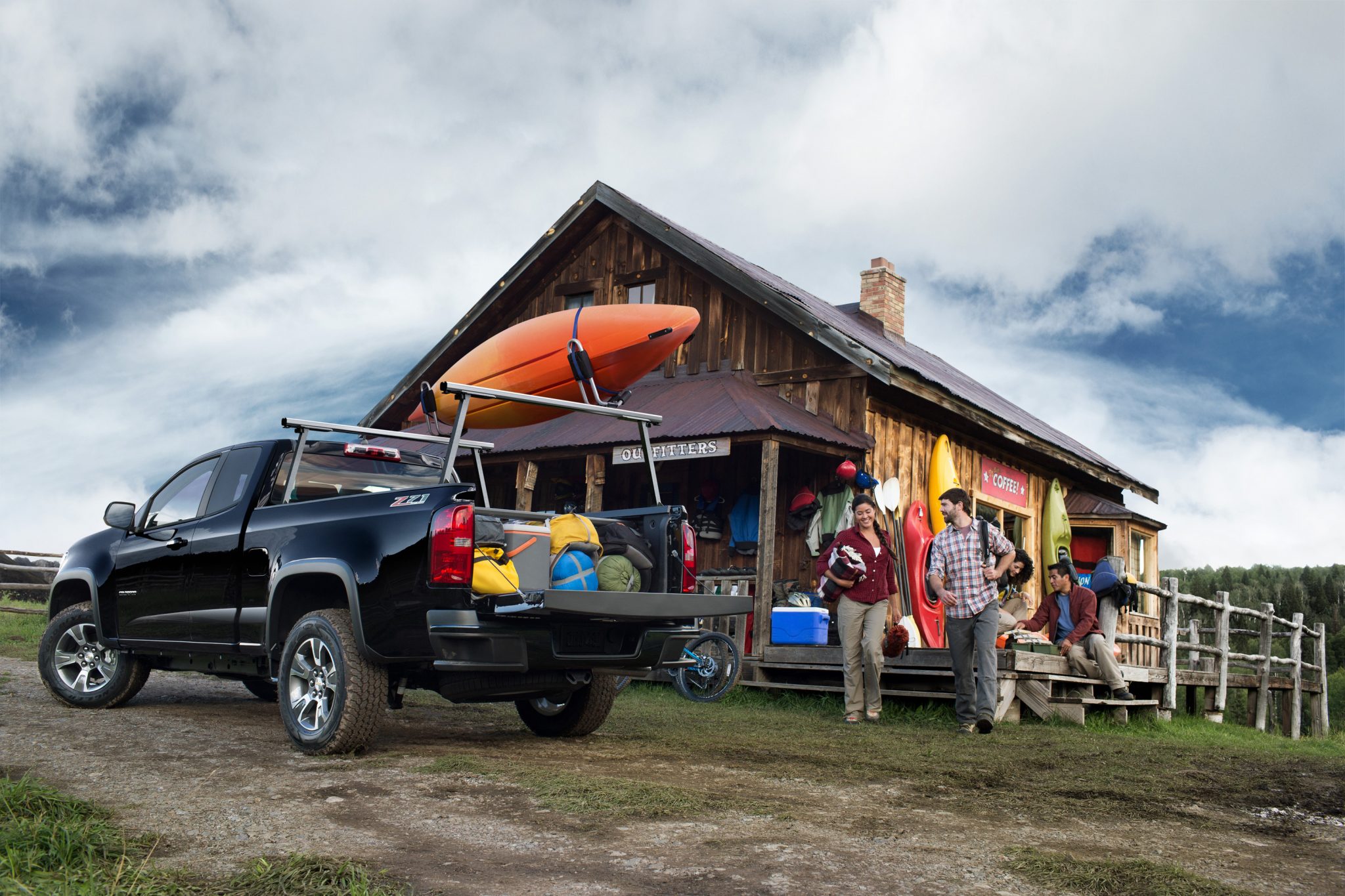 “Colorado is an all-new midsize pickup that offers truck customers great versatility and great value,” said Tony Johnson, Colorado marketing manager. “It will also have strong appeal for people who know they want a truck, but want one that is easier to maneuver in traffic and easier to park at work or at home.”

Extended-cab Colorados are not the only option, however. Drivers can also go with the crew-cab configuration, which offers either a 5- or a 6-foot box. (Extended-cab models only offer the 6-foot box.) 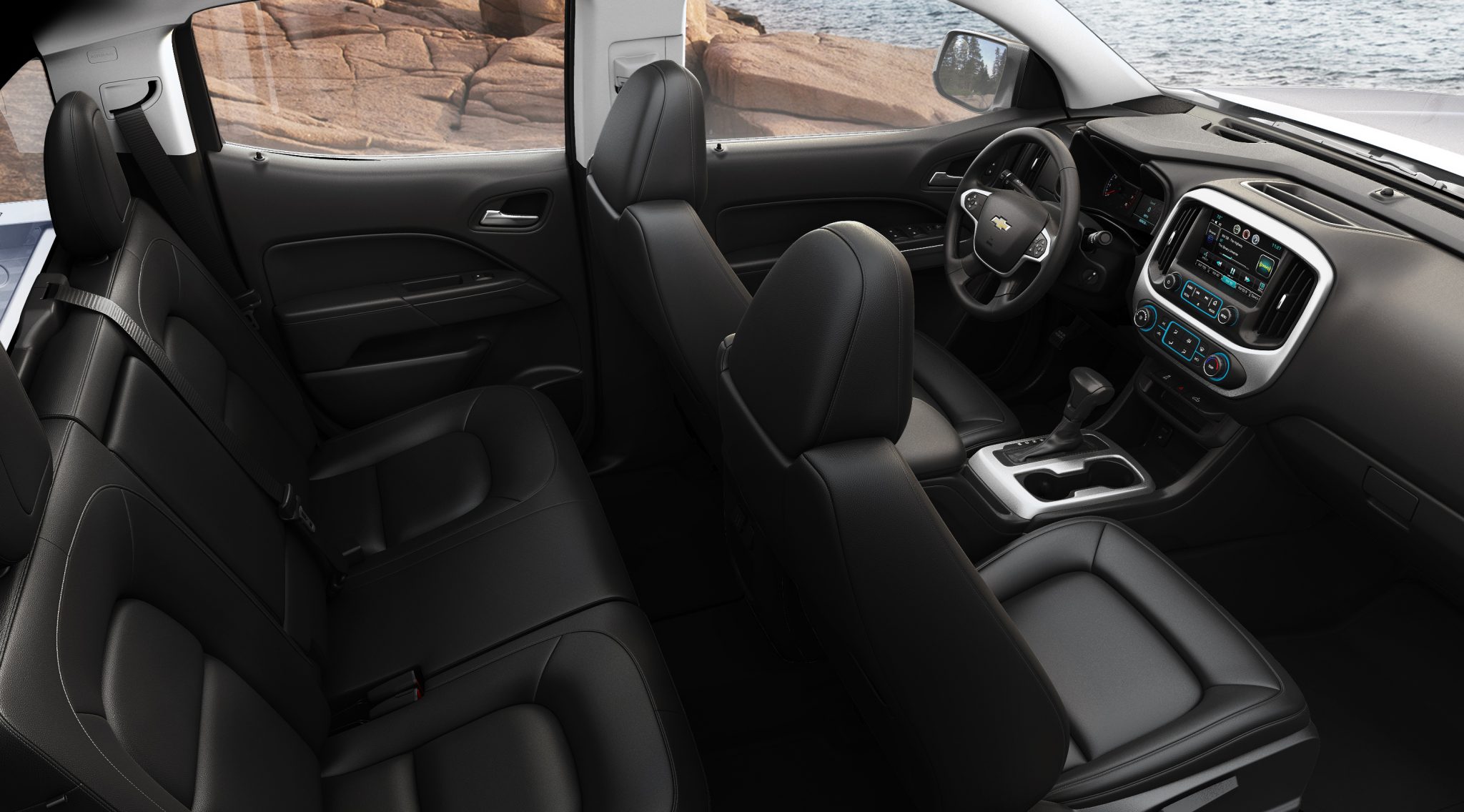 Look out for the 2015 Chevy Colorado at dealerships this fall.