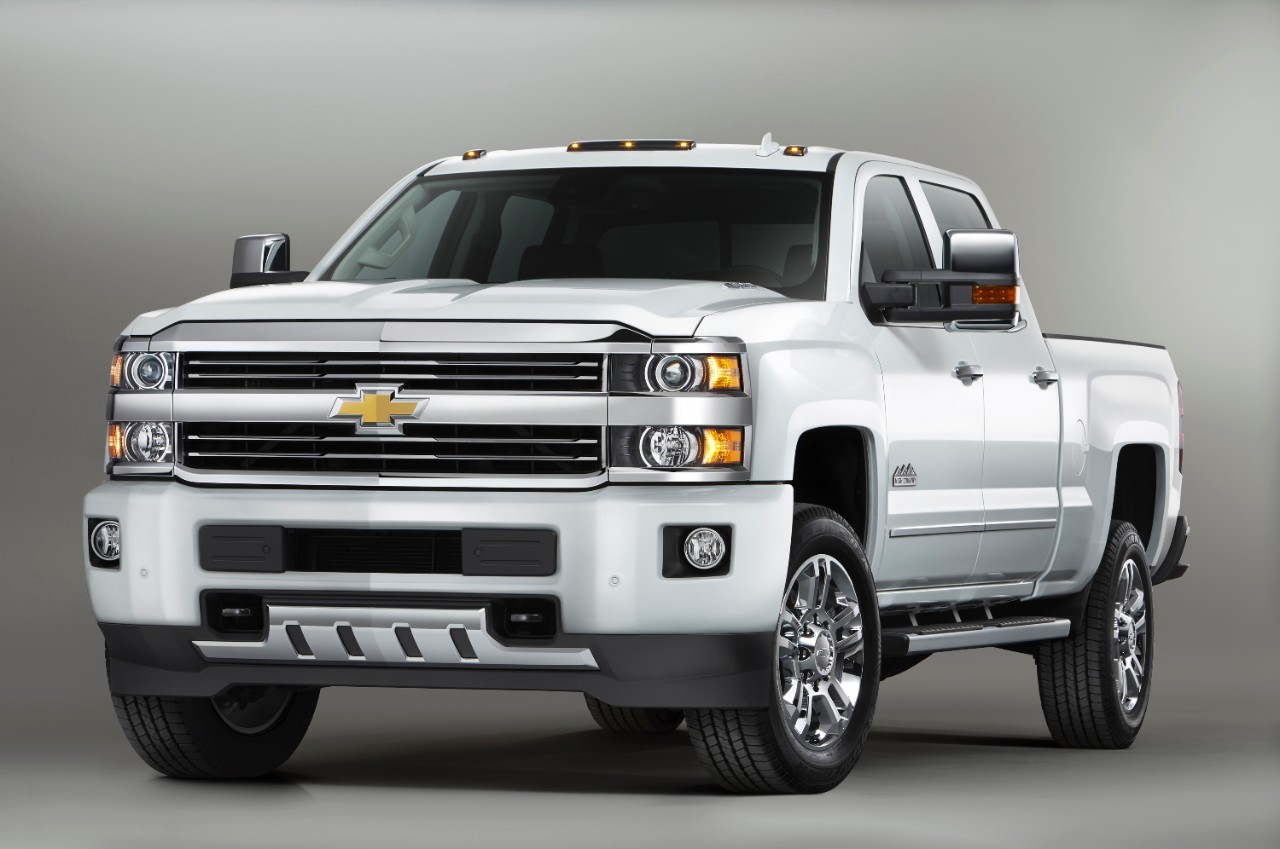 The Chevy Silverado 2500 has been redesigned for 2015, offering updated styling, an improved interior, new safety features, and a new double-cab body style.

The Silverado 2500 is a commanding heavy-duty pickup truck. Its square-jawed exterior poise looks plain tough, but not at the cost of its refined style. The Silverado 2500 now offers 6.5- and 8-foot bed lengths, while bumper corner steps and the EZ Lift and Lower tailgate make accessing and loading the truck beds easier than ever.

The EPA does not release fuel ratings for trucks in this class, but we would expect the Silverado 2500 to be comparable to competing heavy duty trucks. Let’s be honest, when you’re buying a truck of this nature, you’re not buying it for the fuel economy.

The new Silverado 2500 boasts an interior that’s noticeably improved. High-quality materials, attractive design, and comfortable seats make the interior more appealing than ever before. The dash is well-laid out with large, easy-to-read buttons; and the gauge cluster’s graphics are crisp and easy to read in any lighting condition. A 4.2-inch color infotainment display comes standard, along with a four-speaker audio system with USB/iPod integration and an auxiliary audio jack.