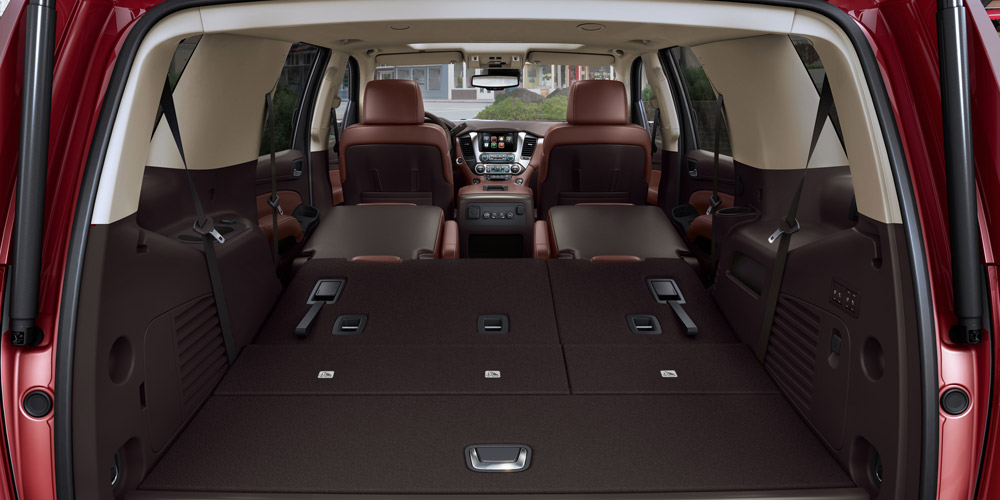 Full-size SUVs are ideal targets for car theft. Most thieves will chop a car. The large tires on SUVs can be especially valuable, and SUVs have the potential to carry a ton of valuables, so even if the thief isn’t a pro, it could seem like a good target. Engineers for Chevrolet have gone to great lengths to deter those thieves and prevent vehicle theft of the all-new 2015 Chevy Tahoe.

“We have engineered a layered approach to vehicle security,” said Bill Biondo, General Motors’ Global Vehicle Security lead, in a press release. “With new standard features and the available theft protection package, we are making the all-new 2015 Tahoe a less attractive target to thieves and more secure for our customers.”

Chevy also offers a Theft Protection Package in the upper trims of the 2015 Tahoe, which features glass breakage and inclination/tilt sensors. These technologies cause an alarm to sound if the vehicle is lifted off the ground or broken into.

Can you think of a time when you wish you had the anti-theft features in the 2015 Chevy Tahoe in your vehicle? Share your story in the comments below!