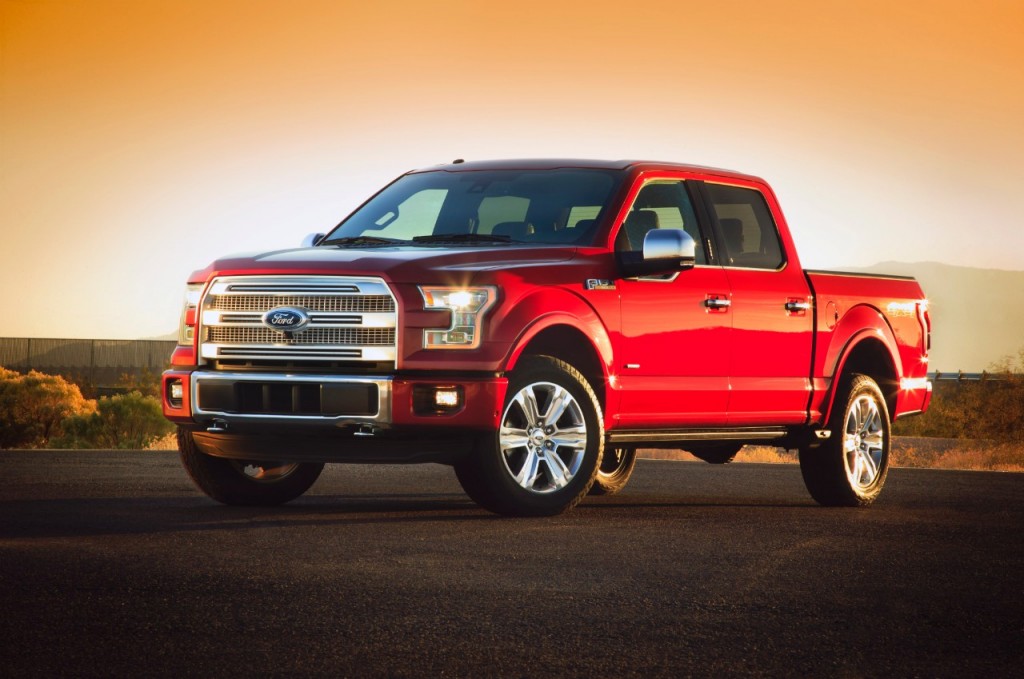 Welcome to the new face of Built Tough: the 2015 Ford F-150, the first in the next generation of powerful, capable, efficient Ford pickups. The all-new F-150 debuted today at the North American International Auto Show in Detroit with plenty of surprises up its sleeve—er, tailpipe? 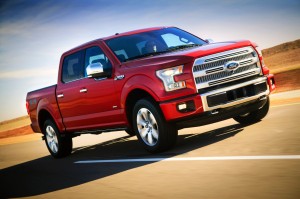 “F-150 is well-known for being Built Ford Tough. Now, it is both tough and smart,” reported Mark Fields, Ford Motor Company chief operating officer, in Ford’s accompanying press release. “The all-new F-150 redefines the future of trucks, and it is yet another example of our One Ford plan producing vehicles that serve customers with a commitment to the very best quality, fuel efficiency, safety, smart design and value.”

Let’s break down what we know about the unveiled F-150 bit by bit and take a closer look. 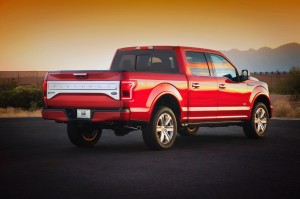 It’s no surprise that the 2015 Ford F-150 is the “strongest and most durable F-150” to date. After the most intense testing a truck can possibly withstand (including extreme temperature tests, torture-tested labs, heavy trailering simulations, and even the Baja 1000), the Ford F-150 has more than proven itself on and off the road, in all likely scenarios.

The F-150 utilizes high-strength steel (rated up to 70,000 psi), which is stronger than the steel used in the pickup truck frames of competitors’ heavy duty offerings. In addition, stiffness is maximized via eight through-welded crossmembers, and staggered rear outboard shocks allow for increased stability.

The all-new 2015 Ford F-150 comes with a myriad of exciting technologies for a better driving experience:

What would a pickup be without the latest in safety technology? The 2015 Ford F-150 safety features include the following: 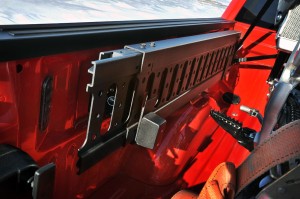 Think that’s all the F-150 has to offer. Think again. Check out all these other features you won’t want to miss:

For a complete look at the latest features, be sure to check out Ford’ press kit for the all-new 2015 Ford F-150.

In closing, Joe Hinrichs, Ford executive vice president and president of The Americas, said, “Time and again, F-150 has delivered the tougher, smarter features they want along with the capabilities they need for work or play. We build our trucks to their high standards.”

Here’s hoping that this holds true for the next generation of Ford pickups. 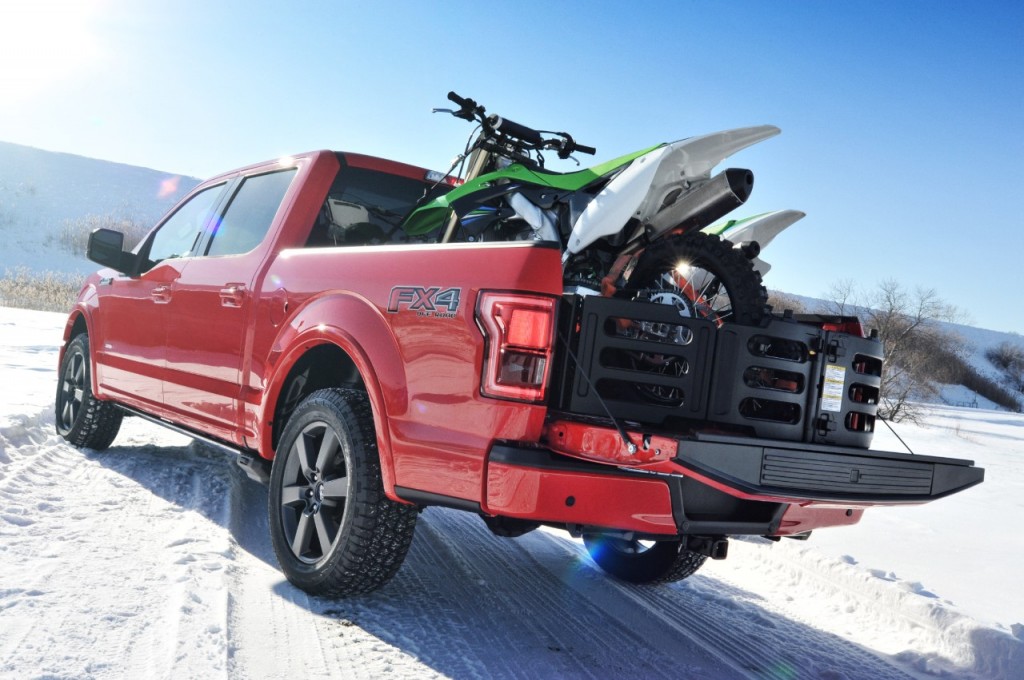