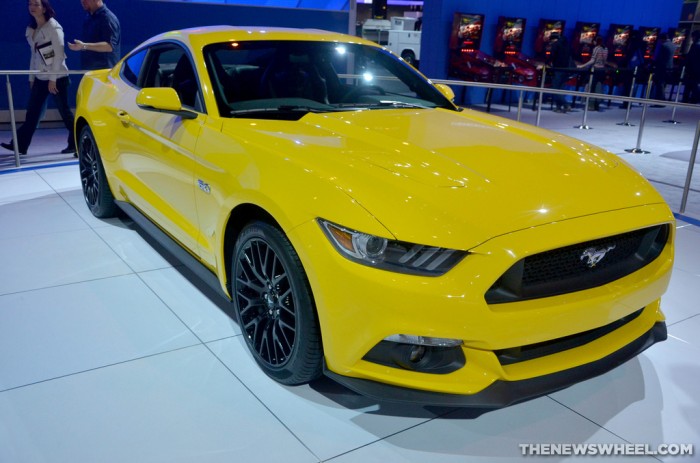 The Mustang is Ford’s iconic muscle car – a sports car with attitude, class, and spunk, the 2015 Ford Mustang promises not to disappoint. The Mustang will retain its tri-bar taillights, fastback shape and shark-like nose elements, while exterior updates will include a lower roof, hood, and deck lid, and a wider rear stance. 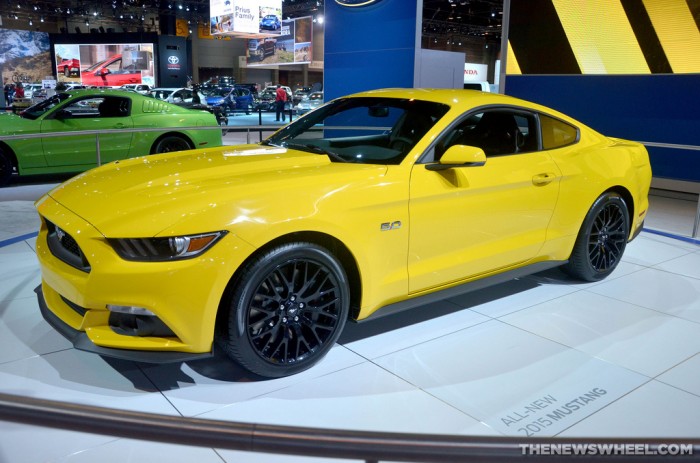 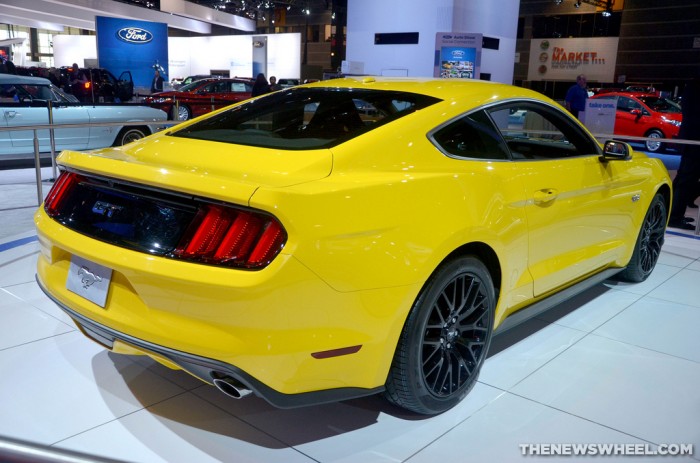 New this year, Ford will also offer a 2.3-liter four-cylinder EcoBoost® engine, expected to produce more than 305 hp and 300 lb-ft of torque.

While official EPA estimates have not yet been released for the 2015 Mustang, Ford boasts improved fuel economy with the 2.3-liter EcoBoost® engine. 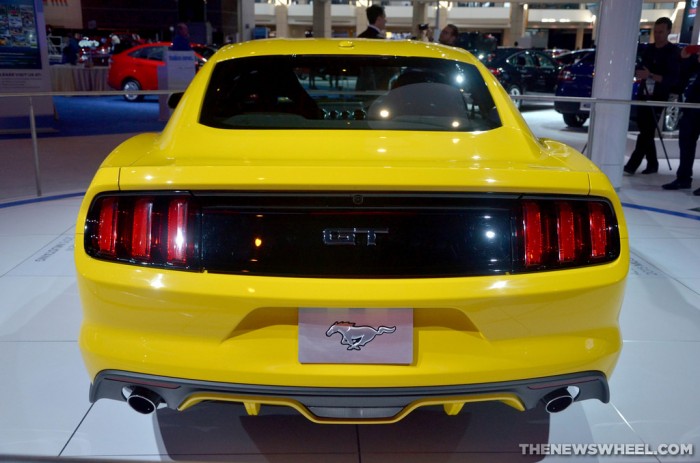 The Mustang’s cabin has also seen an overhaul, featuring several highlights including improved materials, more elbow room, and a smaller leather-wrapped steering wheel that both tilts and telescopes. The Mustang’s updated technology and new features are sure to keep passengers comfortable and connected.

The 2015 Ford Mustang sees a brand-new front-passenger airbag that is integrated into the glove box door, which Ford calls an improvement in the standard knee airbag design. Blind-spot detection with cross-traffic alert and adaptive cruise control is optional.