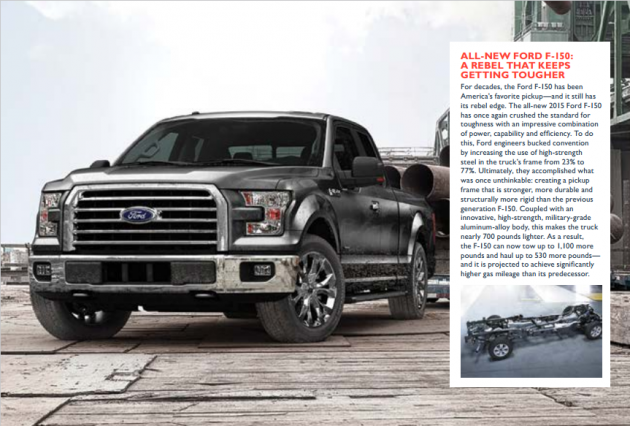 Ford knows a thing or two about trending. Not only was the brand recently revealed to be the most-Googled auto brand for all of 2014, but it has now released the 2015 Ford Trend Report, a comprehensive look at 10 trends that are projected to be big motivators for automotive industry growth in the year to come.

The Looking Further with Ford 2015 Trends Report (.pdf download) lays out numerous examples and statistics relative to its 10 hitching points. For the emergence of Generation Z, Ford points to prominent names such as Grammy-winner Lorde and “Hollow Flashlight” inventor Ann Makosinski while noting that Gen Z is less likely to pursue post-graduate degrees and more likely to attempt to create new businesses.

The 10 major developments—and some suggestions as to how Ford can capitalize—are as follows:

The report is worth a read for the interesting statistics alone, including the fact that 48% of Americans think taxes are easier than figuring out how to eat properly and 25% of Netflix users have binge-watched at least one 13-episode season in two days. 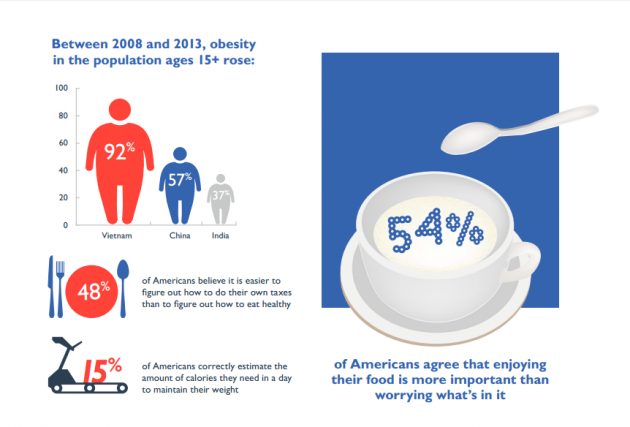 Here’s a hint for New Year’s: Get MyFitnessPal, do some math, eat accordingly. You’re welcome.