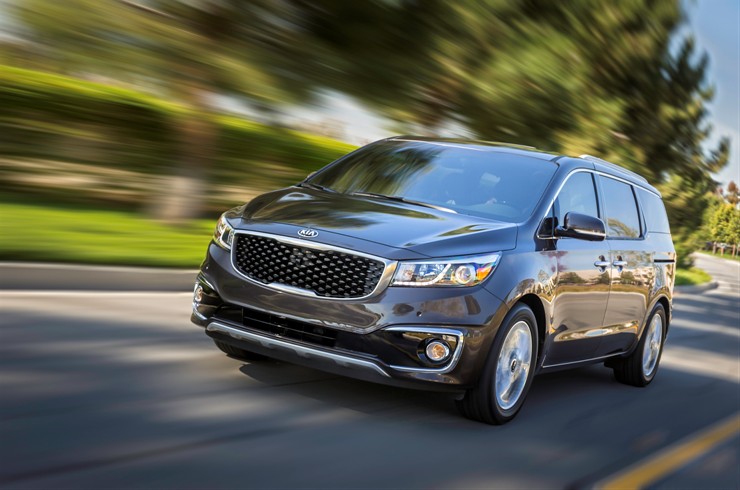 Don’t call it a minivan. The 2015 Kia Sedona, unveiled for the first time this morning before its physical debut at the 2014 New York International Auto Show (NYIAS), is what Kia calls a “midsize multi-purpose vehicle.” To be fair, it’s a pretty apt title: the new Sedona looks like anything but what might normally come to mind at the utterance of the word “minivan.” It’s sharp, sleek, and sophisticated in ways that your mum’s old family hauler never was.

“Throughout the development process, our engineers in the U.S. and Korea focused on adding the element of desire to the all-new Sedona with improved driving dynamics and power and the incorporation of modern styling cues, premium materials and technology,” said Orth Hedrick, vice president, product planning, KMA, in Kia’s press release. “Combined with a host of active and passive safety features and technology, the completely redesigned Sedona retains the functionality the nameplate has always been known for, while rising to meet the diverse needs – and tastes – of today’s consumers.” 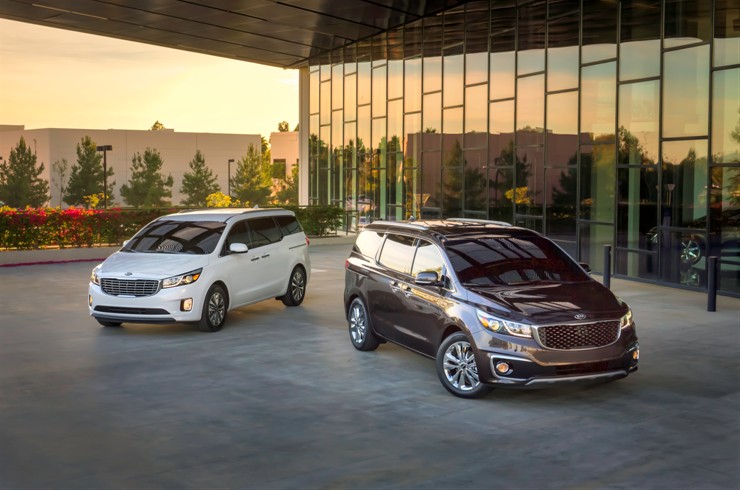 Two Sedonas are better than one

The redesign of the 2015 Kia Sedona is considered the final chapter in Peter Schreyer’s 5-year quest to redesign the brand’s vehicles from the bottom up. The changes are immediately noticeable from the outside, thanks to a wide stance akin to that of a CUV, cab-forward design, longer wheelbase and steeply swept windshield, and the signature Kia front fascia.

On the inside, the 2015 Sedona is built to seat either seven or eight passengers and has all of the cargo utility one would expect of a miniv…uh, we mean a midsize multi-purpose vehicle. The difference here is the added touch of sophistication provided by features such as YES Essentials™ fabric technology, a more contemporary-feeling color scheme, and available Nappa leather seating.

Keep your eyes glued to The News Wheel for more news on the latest from The Big Apple!