A few short years ago, every carmaker was rolling out hybrid variants of their most popular models.  There is a similar trend now emerging for electric vehicles (EVs), and Kia is the most recent automaker to reveal that it will be following suit.  The Korean brand recently announced that the 2015 Kia Soul EV will be sold in the U.S.

The 2015 Kia Soul EV will be the first electric vehicle of any kind from a Korean automaker to be sold in the U.S., and drivers can expect it to look very similar to the 2014 Soul with some moderate trim updates.

There have been no range or mpg estimates released for the new 2015 Soul EV, but Kia promises that its new American EV customer base will find out more on its shores soon enough.

According to Kia, “more details about the Soul EV’s powertrain, range [and] MPGe, packaging and go-to-market strategy will be announced at an upcoming major U.S. auto show.”

Are you excited to see more EVs reaching American shores? 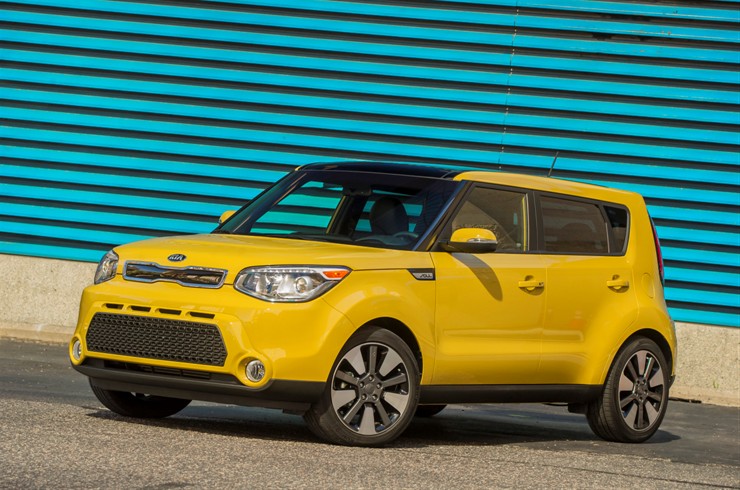